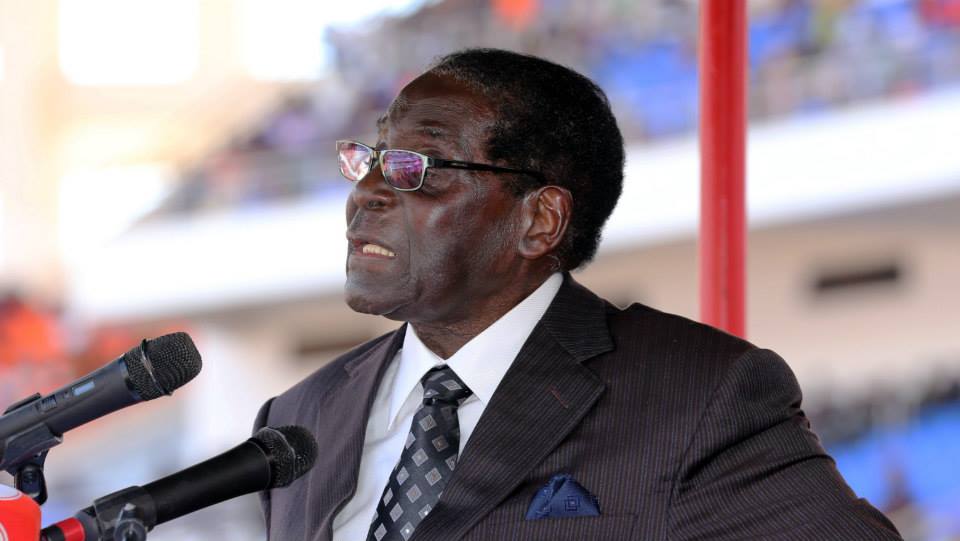 LONG-SERVING Zimbabwean President Robert Mugabe is reportedly under house arrest following a political impasse with his sacked Vice-President Emmerson Mnangangwa that has sucked in the army.

Several news agencies are reporting an uncertain future in the country that has been under President Mugabe since independence in 1980.
Mr Mugabe is expected to hold a press briefing today and, although details remain sketchy, some analysts expect him to cede power as the military keeps hold on the country.http://epaper.daily-mail.co.zm/