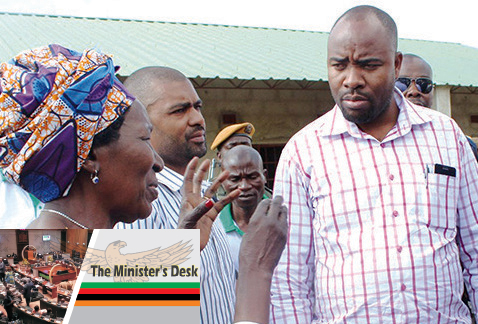 VIOLET MENGO, Lusaka
PREVIOUS administrations had toyed with the idea of creating the North-Eastern Province by dividing the Northern Province, which was the biggest province in the country.
However, it was after the 2011 general elections that President Michael Sata created Muchinga Province. It was gazetted in 2013.
Muchinga, which is on the eastern side of Northern Province, is now the fourth largest in the country and boasts a population of above 1.1 million people. With its headquarters in the historical town of Chinsali, it comprises Mpika, Lavushimanda, Shiwang’andu, Chama, Mafinga, Isoka, Nakonde and Kanchibiya districts.
The province, which is endowed with a lot of unexploited minerals, is expected to be the highest producer of palm oil following the establishment of the palm tree plantation on 7, 000 hectares of land. Through the Industrial Development Corporation (IDC), Government acquired majority shareholding in the plantation, which has already created over 640 jobs for the local people.http://epaper.daily-mail.co.zm/

Mumbwa puts on new face
Knock of hunger on Gwembe