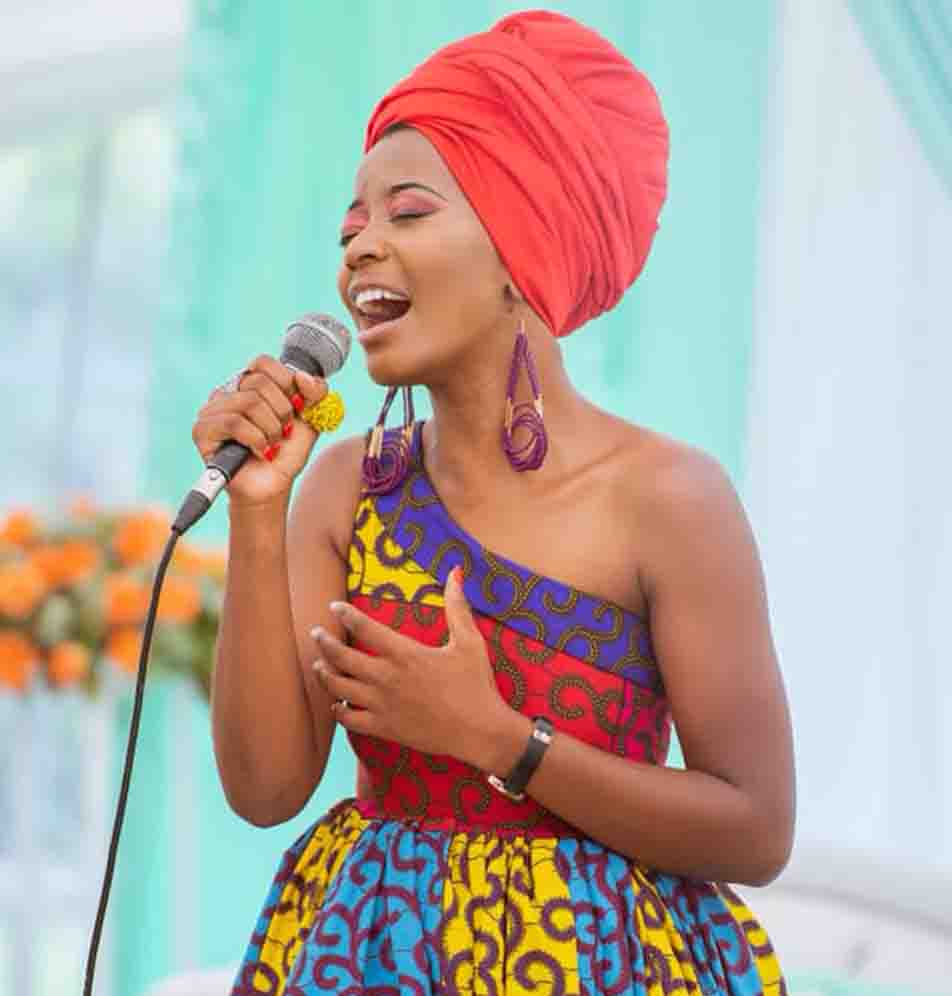 THELMA BWALYA, Lusaka
GOSPEL singer Esther Chungu, who released her debut album titled Mubanga four years ago, says she will release a follow-up later this year.
Esther says after the release of her debut album, she was more focused on live performances and ministry.
She was also doing some humanitarian work with different organisations.
“I was focused more on live performances and ministry pre-COVID-19 times,” she says. “I also happen to be a member of a four-lady panel for a television show called Tuvwange Lifestyle on Zambezi Magic, it’s kept me quite busy alongside some humanitarian work with different organisations including CSO-SUN Zambia where I serve as a nutrition champion.
“It’s been four years since the release of the debut album and CLICK TO READ MORE