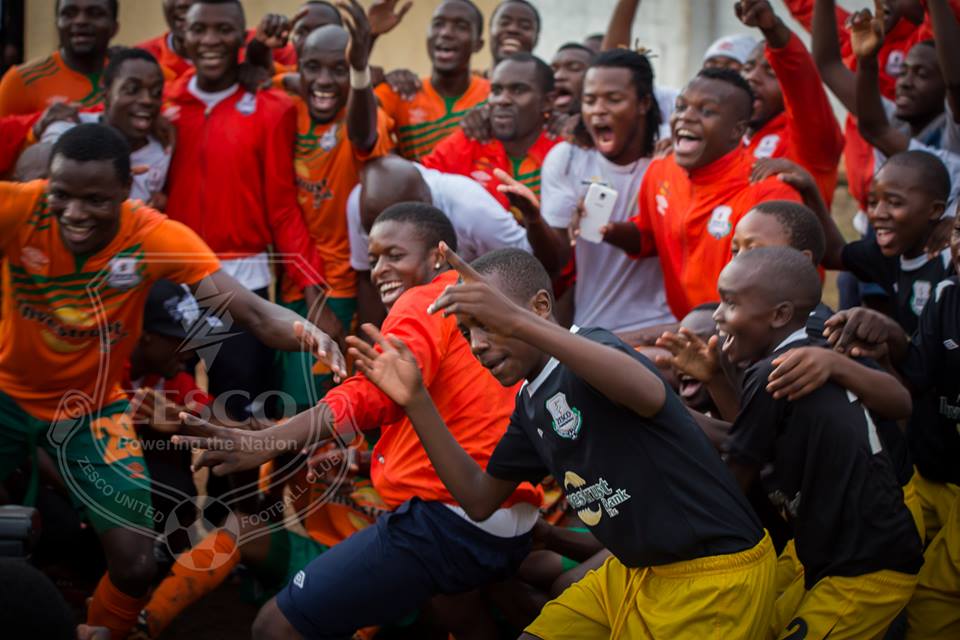 DIANA MUTAKAFIMBO, Lusaka
MTN Zambia has congratulated Zesco United for winning the 2014 season.
Chief marketing officer Clement Asante has also praised Mufulira Wanderers and others that have won promotion to the Super Division.
Other promoted sides include Lusaka Dynamos and Nkwazi from Division One (South) while Forest Rangers joined Wanderers from Division One (North).
â€œWe wish to congratulate Zesco United on scooping the championship on the last day. The handwork and resilience has paid off. We also wish to congratulate the coach George Lwandamina for winning the title for the first time. It has been a long time coming but we hope it has been worth the wait,â€ he said.
â€œIt is pleasing to see the Mufulira outfit which produced the likes of FAZ president Kalusha Bwalya, bounce back after a nine-year absence,â€ said Asante in a statement.
Asante said it is exciting that the 2014 champions were crowned on the final day of the season.
He said the Zambian league is competitive compared to other leagues in the region.
â€œThis shows that the competition for the title is strong and any club can win it.Â  If you compare to other leagues in the region and beyond, it is the same teams being crowned champions every season.
â€œOn a lighter note, this suspense has left us, the sponsors, with a logistical challenge because we do not know where to take the trophy and where the crowning officials must be until the last ball of the season is kicked. This adds to the drama and makes Zambian football even more exciting,â€ he said.
Asante also reiterated the mobile companyâ€™s commitment towards supporting local football.
He said MTN is in consultation with FAZ over the holding of the annual awards ceremony.