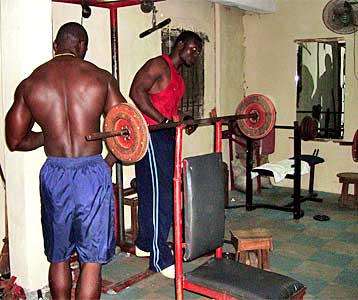 ROBINSON KUNDA, Lusaka
THE Mr Kanyama bodybuilding contest takes place tonight with 25 he-men lining up for honours.
Event organiser Lloyd Kyusa said the contest, which has attracted some of the big names in bodybuilding, will be held at Lusaka Playhouse.
Some of the notable competitors are Nawa Samutumwa, who won the 2009 and 2010 editions, 2015 winner Gift Kalunga, Michael Chimbwe and John Chibwe.
The competition will be without defending champion Roby Munyenyembe.http://epaper.daily-mail.co.zm/