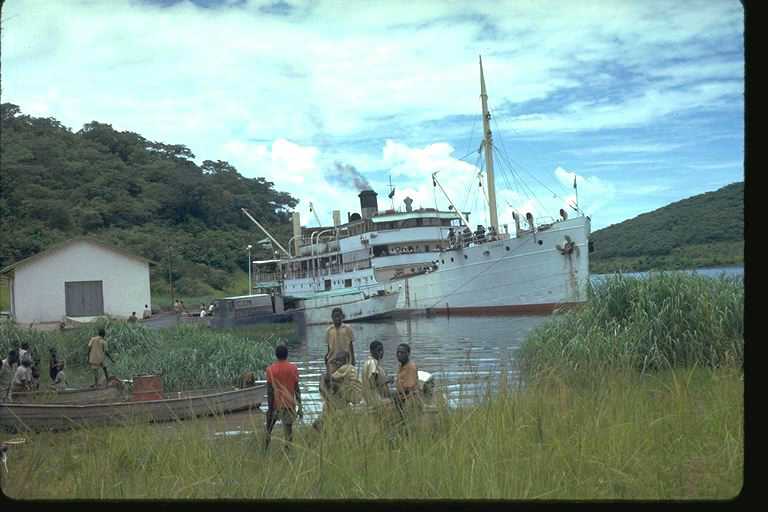 HENRY SINYANGWE, Kasama
MPULUNGU Harbour Corporation is projecting to handle about 145,000 metric tonnes of cargo in 2017 compared with 108,000 in 2016, says manager Davies Kaluba.
He attributed the increase to the export of grain by some neighbouring countries.

Mr Kaluba has said that there has been a consistent flow of the traditional commodities such as sugar and cement at Zambia’s only inland port.
“We are also expecting to handle more agro products this season, specifically maize meal and grain,” Mr Kaluba said.
Mr Kaluba said the country is expected to close the food gap created by the drought in parts of Uganda and Kenya, as Lake Tanganyika is one of the cheaper options for transportation.
“This development only adds weight to the call for action to ensure that the northern region of Zambia is developed into an agricultural hub capable of feeding much of East and Central Africa,” he said.