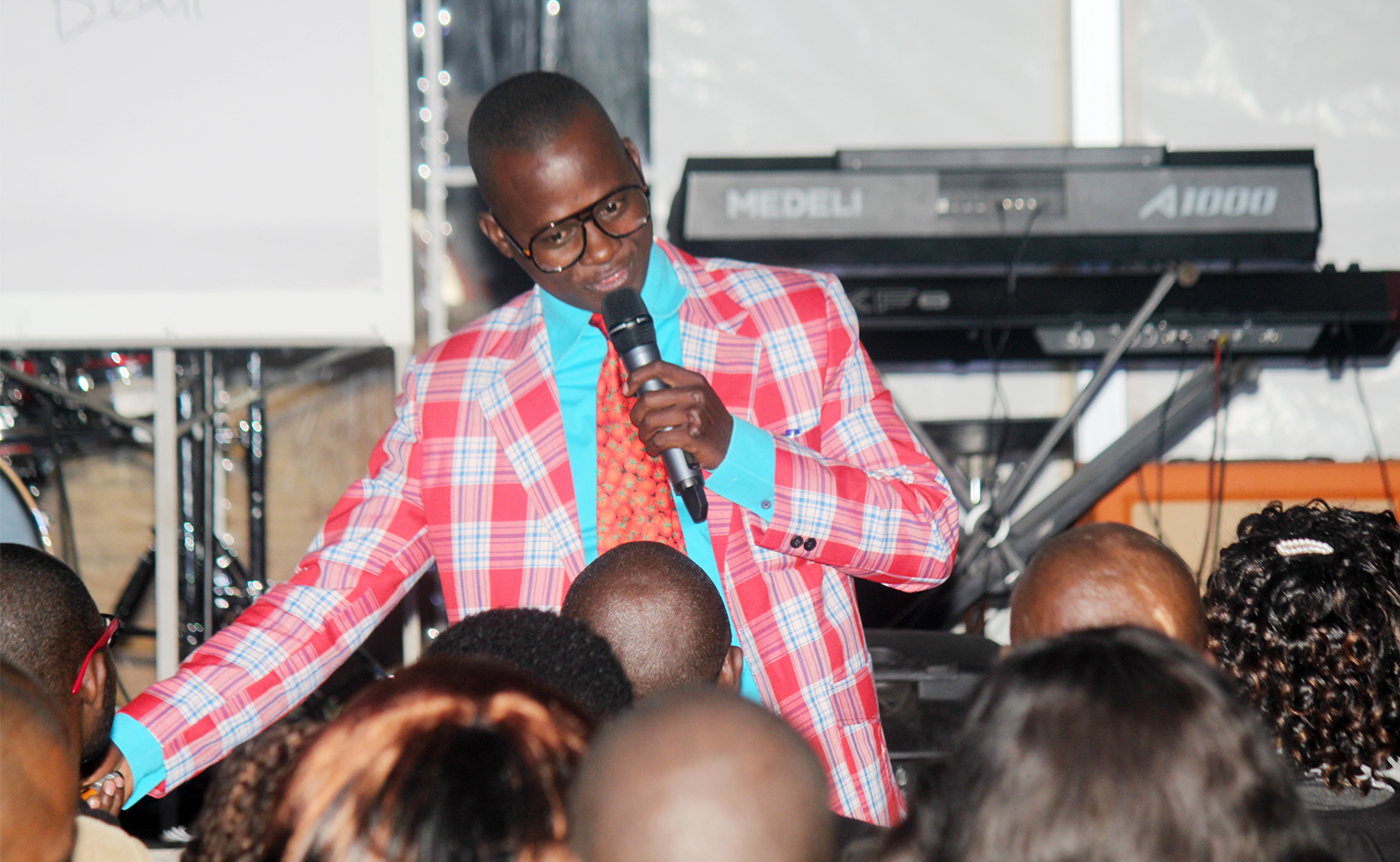 STAFRANCE ZULU, Ndola
NDOLA-BASED gospel musician MP, who regularly performs with his band Nankwe Nankwe, is working on his third career album titled No More Shame , a follow-up on his sophomore Kalubula and his debut effort Just Believe.
MP, whose real name is Paul Tembo, told the Weekend Mail in Ndola that he is working with a South African gospel musician by the name of Derrick MTC on one of the songs to be featured on the new album.
The 35-year-old is recording the album at X-Blast Studios in Ndolaâ€™s Itawa township, where he also recorded his first album. His second album was recorded at G-Sounds in Lusaka. At X-Blast Studios, he is working with Atison as the producer.
MP is happy with the support that he has been receiving from Ndola residents who turn up for his shows, particularly when he is performing at Broadway Cinemas and CMC Church.
Inspired by the likes of Kings Malembe Malembe, Ephraim â€œThe Son of Africaâ€ and Jojo Mwangaza, he is hopeful of making an even bigger impact beyond Ndola.
So far, MP has been to South Africa, Denmark and the Democratic Republic of Congo (DRC) for shows.
And CHAMBO NGâ€™UNI reports that Kabwe-based gospel singer James Mwanja has brought together fellow gospel artistes to sing for peace next Friday at an event they have dubbed â€˜Kabwe Unite Peace Gospel Concertâ€™.
Among the artistes expected to perform are Mwanja himself, Mulenga Mulumbwa, Beauty Shampongo, Potiphar, Petershakes, Promise, Trust, Nelly Zulu, B-Franco, Charly, Elina, Dalton, Uncle Saul, Lily Veil Mighty Praise and Flaming Fire Praise.
â€œWe realise that it is important to promote peace as gospel artistes as we equally have a responsibility of promoting peace and unity in our country,â€ one of the organisers Menally Mulele said in an interview in Kabwe.
Some of the artistes are from outside Kabwe but have decided to join forces with their counterparts in the provincial capital to promote peace through the concert to be held at Flaming Fire Ministries in the mine areaâ€™s new VK Motel