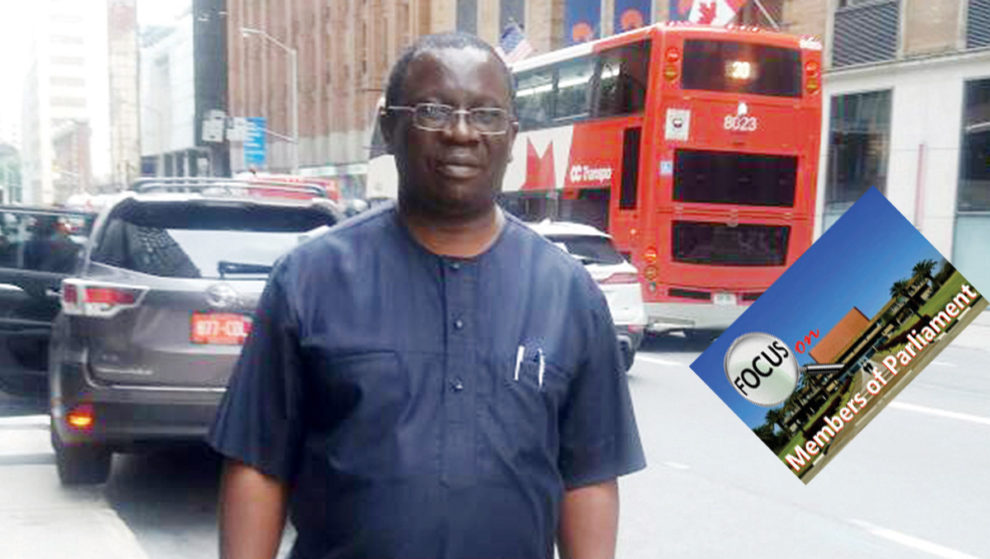 Focus on Members of Parliament:
CHRISTINE CHISHA, Lusaka
IN 2015, Jack Zimba, the Sunday Mail roving visited Milenge district and when he wrote a story for the then “Know Your District” in the sister paper, Zambia Daily Mail, he described it as a backwater place.

It’s lives at stake
Journalism is her calling