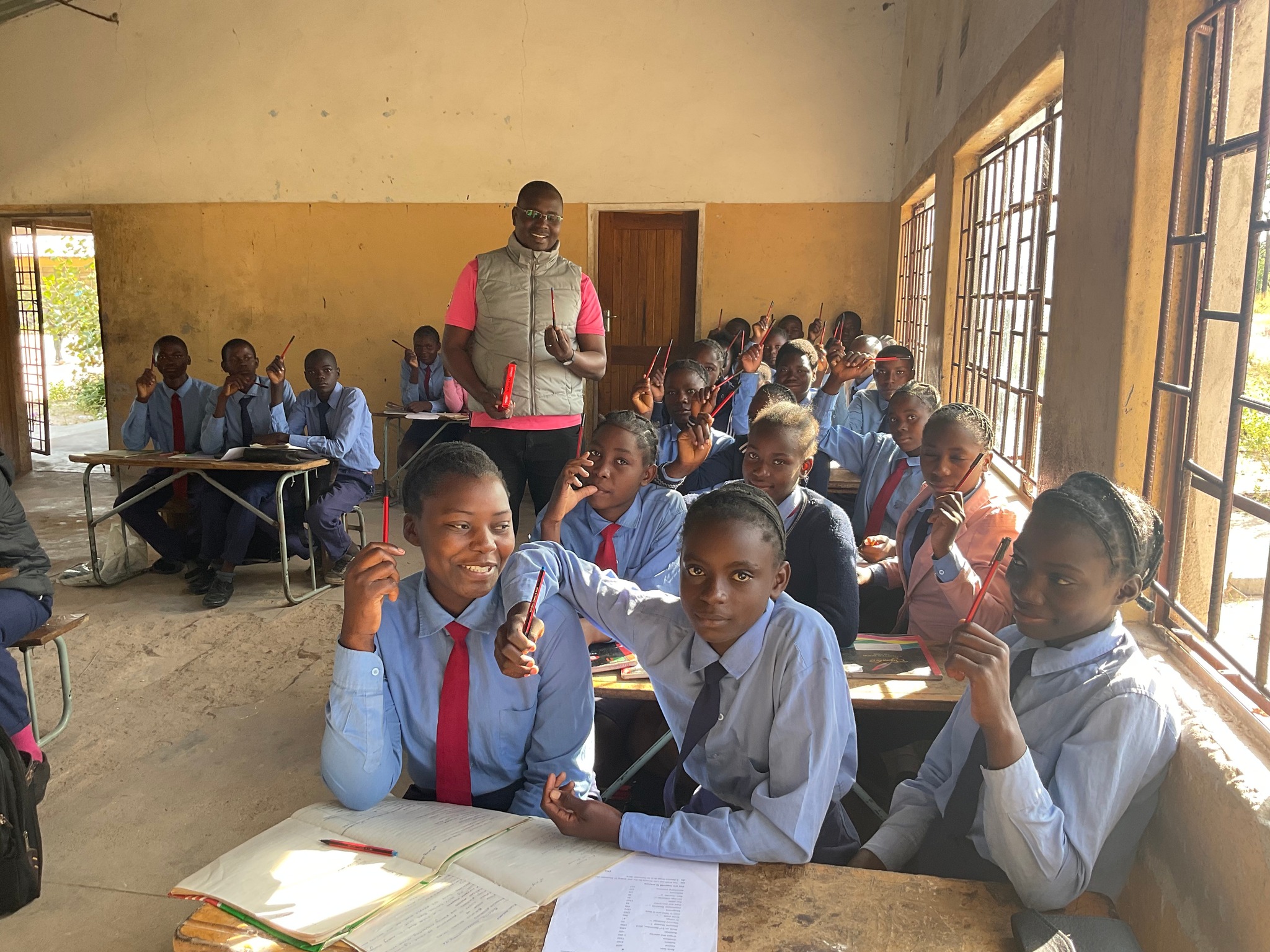 THE delay in rolling out comprehensive sexuality education (CSE) in schools countrywide could be a contributing factor to the high HIV infection rates among youths and adolescents.

According to the Zambia Population-based HIV Impact Assessment (ZAMPHIA) report, of the 38,000 new HIV infections noted last year, 42 percent of those infected were adolescents and youths.

Mr Mutinta, who is chairperson of the Parliamentary Committee on Education, Science and Technology, said in an interview that school-based health and sexuality education can have a range of outcomes beyond HIV prevention, including sexual and reproductive health knowledge and attitudes.

Government has been reviewing CSE following concerns by some stakeholders.

CSE technical committee representative Jack Chishala said recently that the revised CSE is set to be implemented next year.

Mr Mutinta said reproductive health problems like HIV, unwanted pregnancies and unsafe abortions among adolescents are closely linked to insufficient knowledge about sexuality and reproduction, especially in schools where children spend most of their time.

“In 2014, Zambia rolled out a new and ambitious framework for CSE targeting children and adolescents enrolled in grades 5–12 in schools across the country.

“Such lessons teach learners about all aspects of sex like the emotional, physical and social side,” he said.

Mr Mutinta said Zambia has been implementing CSE in some schools but there is need for a realistic plan to reach out to groups of young people with different vulnerabilities.

“More commitment is needed to increasing access to sexual and reproductive health services and information for young people to deal with these challenges like the high HIV infection rates among the youths and adolescents,” he said.

Although teachers get scripted lesson plans to work with, some educators talked to feel uncomfortable talking to their students about sex.

A teacher, who did not want to be named, said rigidity among some educators due to traditional beliefs often makes it difficult for them to impart knowledge to teens about sex.

“This CSE could save our schools from a lot of challenges like teenage pregnancy and HIV, but the challenge is that despite the training that was given to some teachers, very few of them are free to teach sexuality education to the pupils,” the teacher said.

Daniel Munkombwe said it as it was

Cheating does not pay