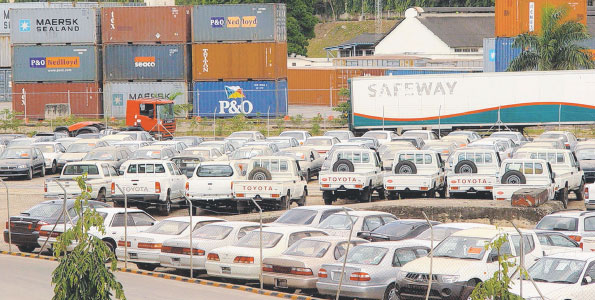 ZIPAR COLUMN with MWANDA PHIRI & ZALI CHIKUBA
OVER the years, Zambiaâ€™s demand for motor vehicles has increased in tandem with economic growth. In the absence of an efficient public transport system, privately owned vehicles provide a more reliable and efficient alternative mode of transportation that facilitates economic and social activities.
However, the policies governing the importation of vehicles in Zambia, particularly, taxation have been a subject of debate mainly because they do not incentivise consumers to acquire newer and safer motor vehicles. This issue warrants concern because of the risks associated with older motor vehicles such as worsening road safety, environmental and health risks; and increased chances of breakdowns and associated costs for consumers.
Zambiaâ€™s motor vehicle tax system is largely value-based and does not discriminate between older and newer vehicles. The present tax system levies customs duty of 25 percent, excise duty ranging between 20-30 percent and value added tax of 16 percent cumulatively on the value of a vehicle imported for personal use irrespective of the year of manufacture. Collectively, these taxes tend to inflate the cost of vehicles by about 75-90 percent, making both older and newer vehicles more costly.
The motor vehicle tax policy debate heightened in the recent months following the announcement of the proposed changes to the tax policy. In the 2016 national budget, the government proposes to increase customs duty to 30 percent from 25 percent on selected categories of vehicles. Furthermore, the government has proposed a surtax of K2,000 on vehicles older than five years from the year of manufacture (surtax is a tax levied in addition to other taxes). It is envisaged that Government will raise K93.9 million in revenues from these measures.
While these tax proposals are well-intended with regard to revenue mobilisation, the proposals fall short in the sense that they still only address one side of the coin – revenue mobilisation – without promoting road safety, environmental and health standards. The imbalance in the tax policy is such that on one hand, consumers are being penalised for buying older motor vehicles but, on the other hand, there is no deliberate measure to incentivise their purchase of newer and safer vehicles.
The proposed increase in customs duty across all motor vehicle ages for instance will only further limit the ability of consumers to acquire newer vehicles. Coupled with the surcharge, these taxes could result in low budget consumers switching to even older vehicles which are much cheaper to absorb the effect of the taxes. This is of concern as the current average age of Zambiaâ€™s motor vehicle fleet is already too high.
According to a ZIPAR study, the average age increased from 13 years in 2006 to 17 years in 2014 largely as a result of the increase in the average age at which second-hand motor vehicles are imported.
In 2014, the average age at importation corresponded with the global expected lifespan of a standard motor vehicle estimated to be 13 years. This suggests that Zambia is largely importing scrapped vehicles that are just past their expected lifespan.
The second weakness is the unprecedented effect of other determinants of the demand for imported vehicles such as the exchange rate which may compromise Governmentâ€™s ability to raise the expected K93.9 million. This year alone, from January to June, Zambia recorded a 19.2 percent reduction in the number of vehicles registered compared to the same period in 2014. This demonstrates how responsive the demand for vehicles is to the depreciation of the Kwacha.
A weaker Kwacha makes vehicles more costly and consumers may further downgrade consumption to much older and probably much cheaper vehicles yielding lower taxes for Government.
Getting the motor vehicle tax policy system right is, therefore, very critical as it influences the choice of the age, model and make of the vehicle that consumers make. Government needs to strike the right balance between revenue mobilisation and promoting environmental, safety and health standards.
Moving forward, the 2016 proposals will require some bold re-adjustments and supplementary measures to realise the intended objective as well as promote environmental, health and road safety. For one, substantial large tax concessions for newer vehicles should be offered to encourage the purchase of newer and safer vehicles.
An alternative to the surtax would be introducing of a cap on the age of vehicles that are imported in conformity with regional best practice. For example, East African Community (EAC) member countries among others impose the following age restrictions on non-utility vehicles: Burundi and Tanzania have a 10-year age limit while Kenya and Uganda maintain eight year age limits.
Further, Government needs to facilitate private sector investments in local motor vehicle assembly plants of popular makes in line with the measures elaborated in the industrialisation and job creation strategy in the medium-long term. This measure will for one contribute towards the much-needed industrialisation of the economy and in the process, create employment, promote skills development and associated upstream auto activities.
Lastly, introducing a scrappage policy would provide a smart solution to mopping out much older vehicles while at the same time, providing basic materials for private sector investments in motor vehicle reconditioning or the sale of recycled metal.
The Authors are researchers at ZIPAR. For comments send them to info@zipar.org.zm, Tel: 252559 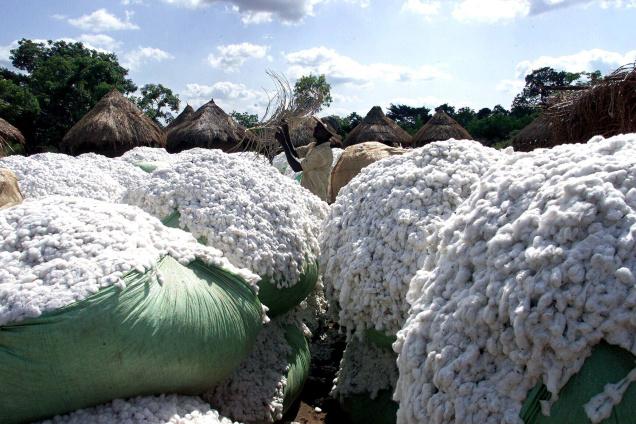 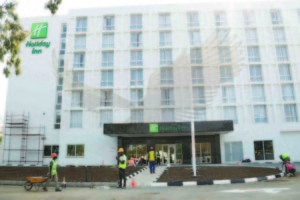