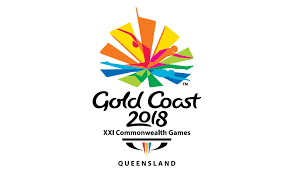 DIANA CHIPEPO, Gold Coast, Australia
BANTAMWEIGHT Everisto Mulenga will seek emulating Emmanuel Ngoma when he steps into the ring today to face Tanzania’s Ezra Mwanjwango in the preliminary round at Oxenford Studios.
On Thursday, Ngoma was in a class of his own recording a technical knockout against Steven Tevii of Kiribati.
Ngoma advanced to the pre-quarter-finals.
Motivated by Ngoma’s performance, Mulenga is determined to make his Commonwealth debut a memorable one.http://epaper.daily-mail.co.zm/