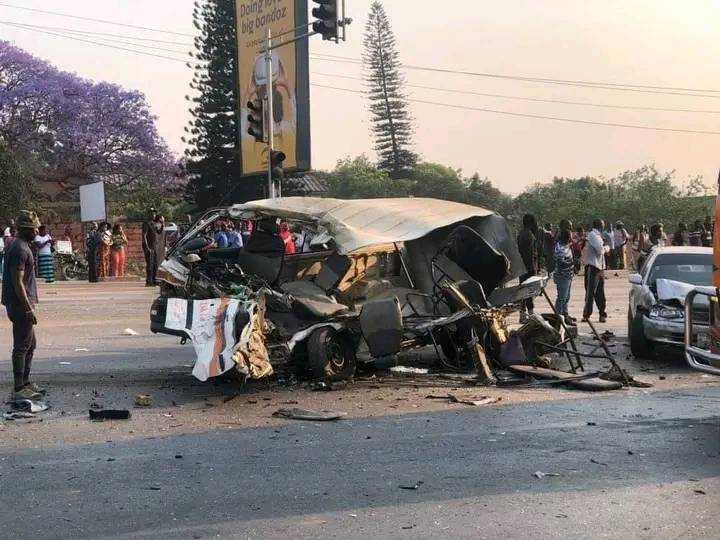 JUSTINAH KAPAMBWE, Lusaka
GOVERNMENT says 90 percent of road traffic accidents in the country are caused by human behaviour such as alcoholism and careless driving. Zambia records around 30,000 crashes every year, of which 2,000 are fatalities and 14,000 injuries. The country noted 1,680 road traffic deaths from January to September this year, representing a 10.4 percent increase from the 1,522 deaths recorded last year. Minister of Transport and Logistics Frank Tayali said this yesterday when he officiated at the commemoration of the World Day of Remembrance for Road Traffic Accident Victims. The commemoration was held under the theme: ‘Justice must be served.’ This was at a memorial service held at the Cathedral of the Holy Cross. Mr Tayali said this in a speech read for him by Ministry of Transport and Logistics Permanent Secretary Allen Mbewe. It is the desire of the minister for the Road Transport and Safety Agency (RTSA) and the judiciary to strengthen capacity in accident investigations after a crash. “This will help the agency gather information on CLICK TO READ MORE