ESTHER MSETEKA, Lusaka
ABOUT US$31 billion is needed for sub-Saharan Africa to develop renewable energy and to achieve access for all by 2030, Minister of Energy Matthew Nkhuwa says.
According to a 2017 report by the International Energy Agency (IEA), Africa needs concerted efforts in financial mobilisation, policy formulation and enforcement if energy access for all is to be realised.
Mr Nkhuwa said the estimated financial requirements for attaining the global goals of universal access by 2030 is way beyond the current levels of mobilisation.
He said at the ‘Eighth Hydro Power for Today Forum’ that Africa remains with the lowest electricity access rates in the world with an estimated 600 million people or 50 percent of the population, especially those in rural areas, not having access to electricity http://epaper.daily-mail.co.zm/ 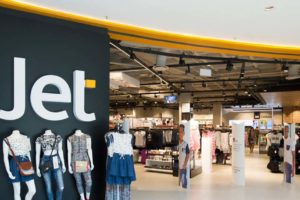 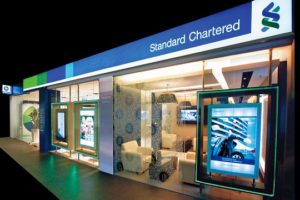 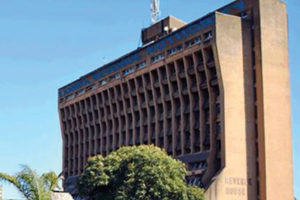