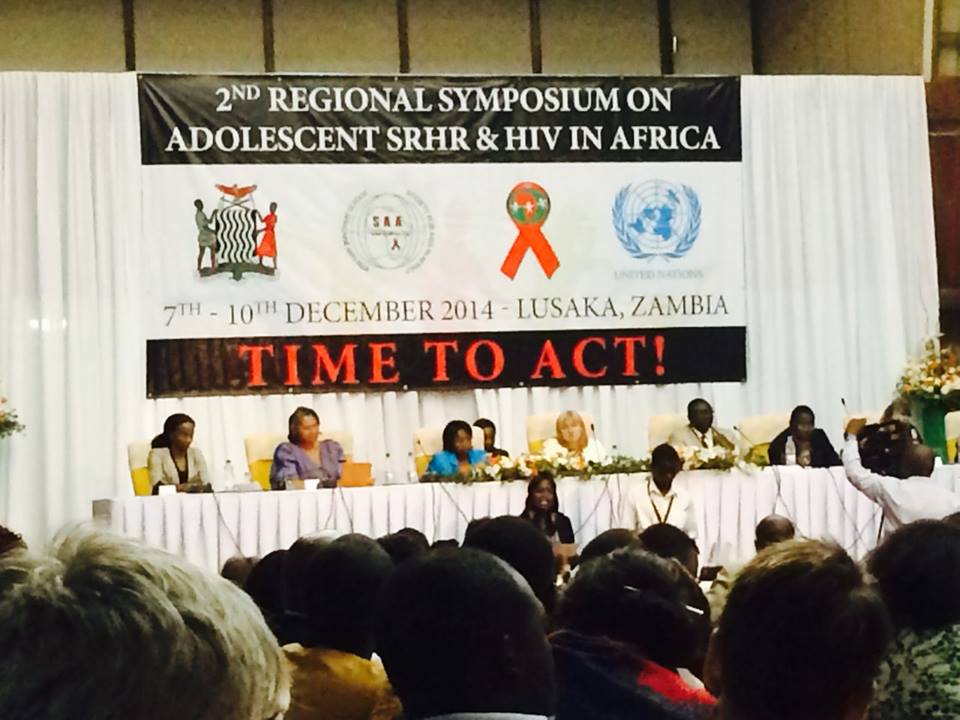 THE future of any nation depends on its youth who are expected to take over the mantle of leadership from the older generation.
The wellbeing of young people is therefore of critical importance to every country that hopes for a bright future. This is because youths have a vital role to play in the continued development of a country.
We therefore share the concerns raised by acting President Guy Scottâ€™s wife Charlotte at the just-ended Adolescent Sexual Health Rights and HIV in Africa regional symposium in Lusaka about the high HIV infection rate among youths.
According to recent data by various United Nations (UN) agencies, while deaths from HIV and AIDS among adults have been declining, these numbers have sky rocketed among young people by 50 percent between 2005 and 2012. The mortality rate is even higher at 75 percent among boys and girls between 15 to 19 years during the same period.
Recent studies also demonstrate that unprotected sex among adolescents is very high. In one global study, unprotected sex was as high as 54.1 percent while the testing rate for sexually transmitted infections and HIV was as low as 44.4 percent.
The high HIV infection rate amongst young people is evidence that this age group is highly vulnerable and deliberate measures need to be put in place to save them and future generations from the scourge.
While it is known that HIV transmission can be as a result of circumstances beyond oneâ€™s control such as blood transfusion, mother to child transmission and so forth, the larger percentage of infections however, are through sexual intercourse with an infected person.
Going by the adage that prevention is better than cure â€“ we need to put in place measures that will not only deal with the symptoms but the root cause of the problem.
The high indulgence of young and unmarried people in sexual activities only points to the degenerating morals in our society.
And if we are to save our future leaders from being wiped out by the HIV scourge we need to inculcate in them values of morality from an early age.
The bible states in Proverbs 22:6 â€“ â€œTrainÂ a child in the way he should go,Â and when he is old he will not turn from itâ€.
Parents are therefore key in ensuring that children are nurtured to be morally-uprightÂ  citizens so that even when they grow up they will still hold on to these values even amid peer pressure.
However, to have meaningful impact towards an HIV-free generation there is need for concerted efforts from all stakeholders – families, communities, churches and government.
Thereâ€™s need for the church for instance to inculcate Christian values which include morality in members.
It is against biblical teachings for example for any unmarried person to engage in sexual activities.
The church is also better suited to reach out to young people who have grown up in broken homes and did not have a strong moral foundation.
The community also has a responsibility to shape young people through clear guidelines on accepted norms and deviant behaviour.
If in our communities we tell young people that fornication and adultery is acceptable as long as it is doneÂ  with condoms then we will have no one to blame but ourselves,Â  for a generation lost to HIV.

The ECZ must now bite

Christ, the reason for the season