ELIZABETH CHATUVELA, Mongu
A THIRTY-FOUR-YEAR-OLD woman of Mongu’s North Park has left residents puzzled about how she managed to steal nine bags of mealie meal weighing 10 kilogrammes each and nine 5-litre containers of cooking oil from Shoprite without being detected.
Western Province commissioner of police Charles Lungu says the woman, identified as Kalimbwe Kakoma, allegedly stole the assorted items worth K1,606 from Shoprite.
Kakoma was cornered on Friday evening by Shoprite staff at Barotse Mall as she allegedly tried to shoplift a10kilogramme bag of sugar and four packs of chicken pieces using an old receipt.
On that day, Kakoma allegedly filled a 20 litre container of cooking oil after emptying the 5 litres containers she had earlier stolen and left under the watchful eye of her daughters aged between seven and four, just across the mall.http://epaper.daily-mail.co.zm/ 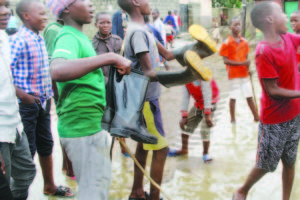 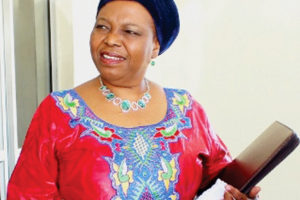