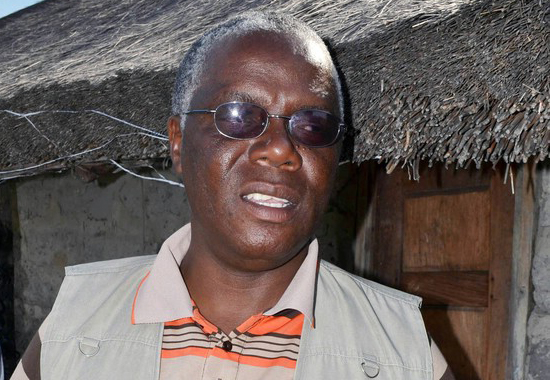 ELIZABETH CHATUVELA, Mongu
GOVERNMENT has allocated K100,000 in the 2017 budget for the construction of a modern basketball court in Mongu.
And Western Province Minister Nathaniel Mubukwanu has said works on the Mongu stadium have delayed because of a court injunction.
According to the allocation in the yellow book for the department of Youth and Sport in Western Province, Government has further allocated K20, 000 for the establishment of various sports disciplines and an additional K20, 000 for buying sports equipment.
And Mubukwanu said the basketball court will house other disciplines such as netball, volleyball, badminton and tennis.
On the Mongu stadium, Mubukwanu said work at the 20,000 -capacity stadium have delayed due to a court injunction filed by a local company Kuomboka Consortium.
He said the injunction was filed against a Chinese firm which was contracted by Government in 2012.
â€œThe stadium is still on the cards except it will come much later because at the moment it has to fight with other priority projects. For example, people have to choose whether we should first build the Katunda-Lukulu road or the stadium,â€ he said.
In 2012, late President Michael Sata laid a foundation stone for the construction of the stadium.