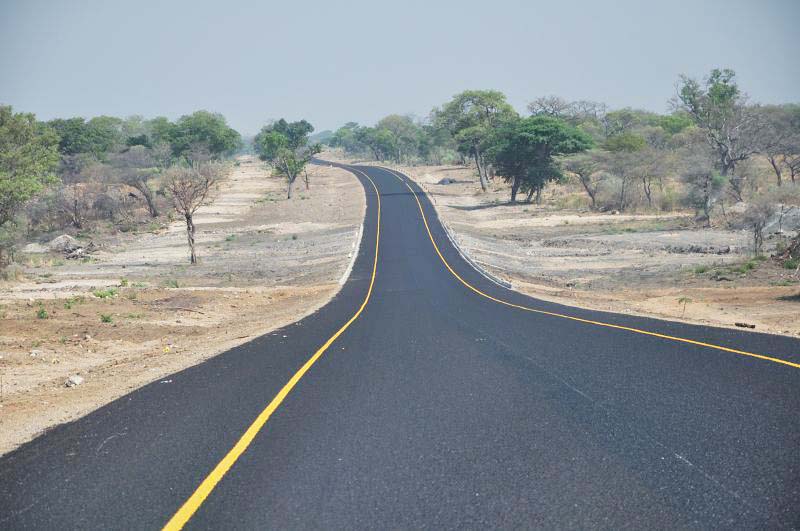 THE Mongu-Kalabo road has potential to generate revenue for the country through trade.

MACKSON WASAMUNU, Mongu
MINISTER of Foreign Affairs Harry Kalaba says the construction of the 87km Mongu-Kalabo road will enhance plans for the establishment of an oil pipeline between Zambia and Angola and promote trade between the two countries.
Speaking shortly after inspecting Mongu-Kalabo road on Saturday, Mr Kalaba (below) said the project will help to improve trade and bilateral relations with Angola.
â€œThis road is going all the way up to Sikongo border, meaning that we are opening up Angola and Zambia and we will have a lot of traffic. The market in Zambia is yawning, the market in Angola is yawning, and so this road interlinking the two countries is significant,â€ Mr Kalaba said.
The minister, who was in Mongu to officiate at the Youth Day commemoration, said the Patriotic Front (PF) administration is determined to improve infrastructure such as roads to enable youths participate in trade and economic development.
Western Province permanent secretary Mwangala Liomba appealed to the people of Western Province to take advantage of Mongu-Kalabo road and to participate in trade both within the region and the entire country.
Mr Liomba said President Lungu will soon commission Mongu-Kalabo road.
Mongu mayor Bright Tombi called on the people of Western Province to appreciate Governmentâ€™s infrastructure development projects such as construction of the road, which has helped to mitigate the suffering of the people.
â€œI get surprised when I hear people saying we canâ€™t eat roads; have they forgotten how they used to suffer when travelling to Kalabo on water?â€ Mr Tombi said.

Nevers gets green light to lead