THE commissioning of the Mongu-Kalabo road by President Lungu is a milestone in Governmentâ€™s infrastructure development projects.
The 34-kilometre stretch, which runs from Mongu town to Tapo in Kalabo and has a total of 26 bridges with the main one measuring 1,022 metres across the Zambezi River, represents Governmentâ€™s genuine desire to improve the countryâ€™s socio-economic development.
The US$286.9 million project also speaks a lot about Governmentâ€™s ambition to spread development to every corner of the country, particularly areas that have seen little development for many years.
So significant was the project that it had four financiers; the Arab Bank of Economic Development in Africa (BADEA), Opec Fund for International Development (OFID), Kuwait Fund and Saudi Fund.
The commissioning of the highway, a key project under the Link Zambia 8,000, is a pride of the country that is experiencing unprecedented infrastructure development.
Besides being an architectural wonder, the road will primarily ease movement of people between the two towns and ultimately improve the social well-being of the residents.
Owing to Kalaboâ€™s proximity to Angola, the road should foster trade between the people of the two countries.
Zambia and Angola enjoy historical bilateral relations which should now translate into the people of the two countries trading to eradicate poverty and foster regional integration.
The beauty of the bridges will also be attracting tourists to Kalabo and Mongu as curious people will be itching to view it and take pictures.
In appreciation of its beauty, we appeal to residents of Kalabo and Mongu to guard the infrastructure jealously as it is their gift from President Lungu.
Zambians at large will be disappointed to hear that the infrastructure built at a huge cost to the taxpayer is being vandalised.
No piece should be removed from the bridge for whatever purpose.
We appeal to the Western Province administration to secure the facility from vandals.
The project, whose construction by Avic International started in 2011, could be ruined in months by vandals â€“ knowing or unknowingly.
Some people could be removing metallic objects out of spite to frustrate Governmentâ€™s efforts and scandalise the project while blacksmiths may wish to remove some parts to make braziers or use them to fabricate door or window frames.
Instead, the road should link the blacksmith to cheaper sources of iron and steel as opposed to helping themselves to the bridge and thereby weaken the structures.
With the Monguâ€“Kalabo road completed, residents in Kalabo can now wait for the ground-breaking of the Kalabo-Sikongo road, for which the Road Development Agency is expected to select a contractor soon.
The road will be upgraded from gravel to bituminous standard at an estimated cost of US$60 million.
The road project is of economic significance as it will feed into the Mongu-Kalabo road and connect Zambia to Angola.
The people of Western Province will harness their economic potential when the Kalabo-Sikongo road is tarred and connected with Angola.
With Angola being an oil producer, two roads could be the game-changer in terms of being the conduit for the much sought oil and other commodities between the two countries.
The Mongu-Kalabo road is the flagship project in terms of the wider infrastructure projects the PF government is delivering in Western Province to transform it from being the least developed to the most developed rural region.
We commend the PF government for delivering on the election promises it made in 2011 and 2015. The Mongu-Kalabo project, and many others across the country, will help alleviate poverty in the country.
Politics anchored on socio-economic development; lifting peopleâ€™s livelihoods and giving them hope for the future, is good politics.

COVID vaccination a must 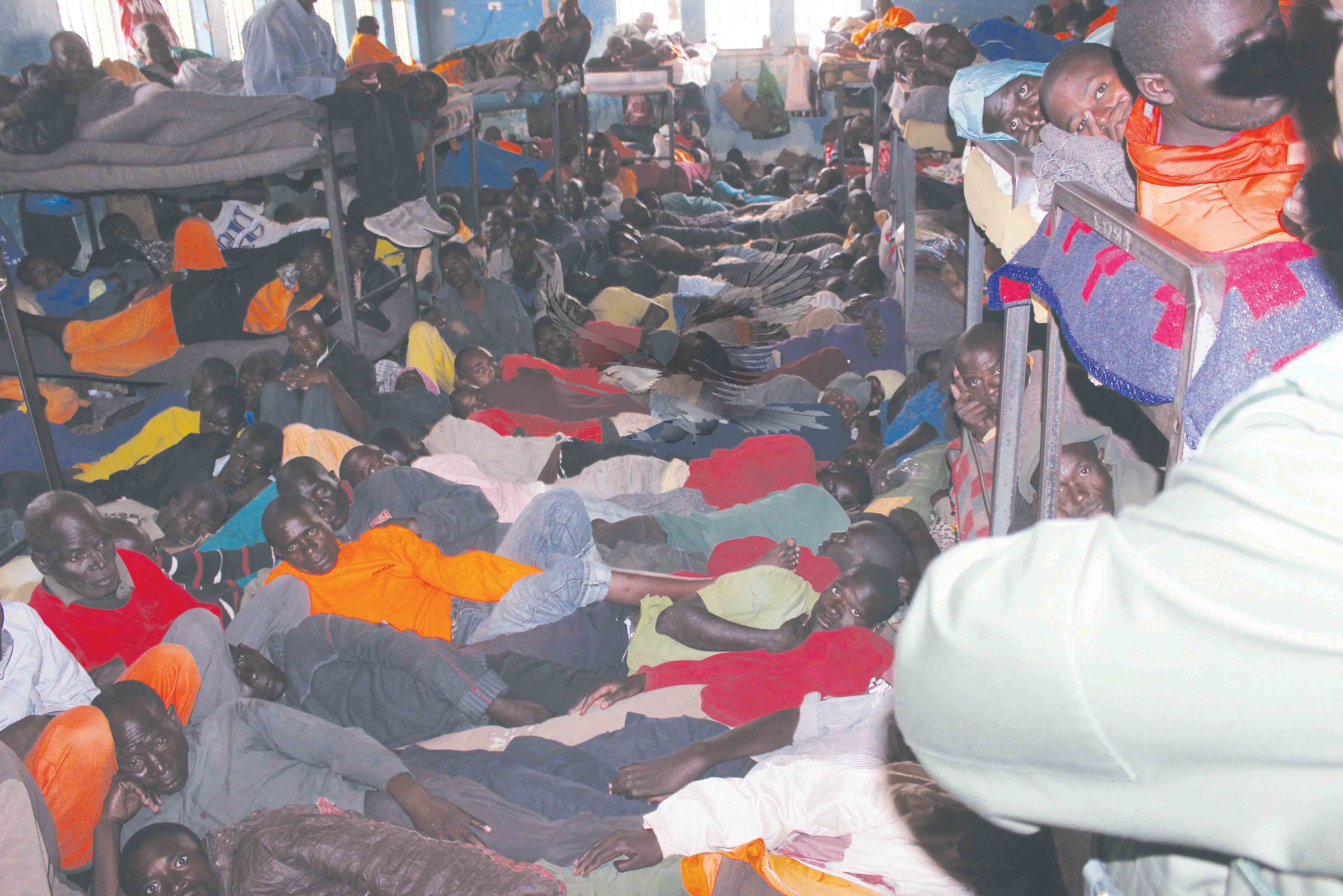 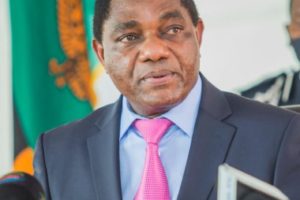