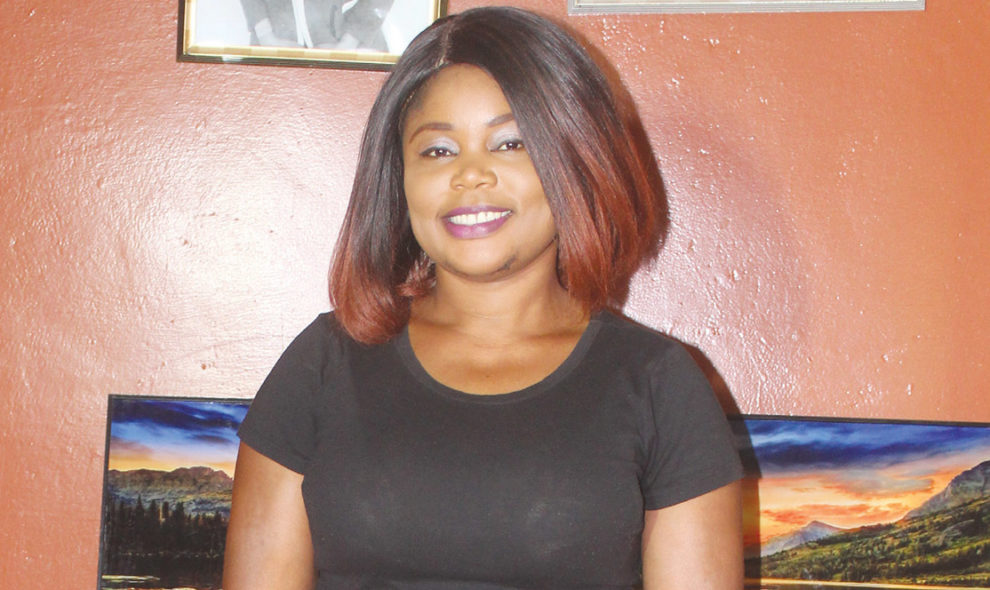 ZIO MWALE, Lusaka
FOR those that follow the latest drama series Mpali on Zambezi Magic, actress Monde Daka, or Shupiwe on set, is one of the characters keeping viewers glued to their TV screens.
Birthed and conceptualised by renowned film producer, Frank Sibbuku, the drama series Mpali is a story centred on Nguzu, a tycoon married to six women. Dark secrets, jealousy and envy reign supreme among Nguzu’s wives whose next move and fate is often unpredictable.
Monde, who plays the fifth wife in the soap opera, is the most notorious of Nguzu’s wives. She creates tension in the house through her sharp tongue and evil schemes, but mostly gets away with it.
“Mpali has a powerful cast, I am glad to be part of it. The ladies, Wanga Zulu, Anita Munamonga, Jermima Phiri, Lissy Yambayamba and Shakirah Phiri help me understand that acting is all about improving yourself every day,” Monde said…http://epaper.daily-mail.co.zm/