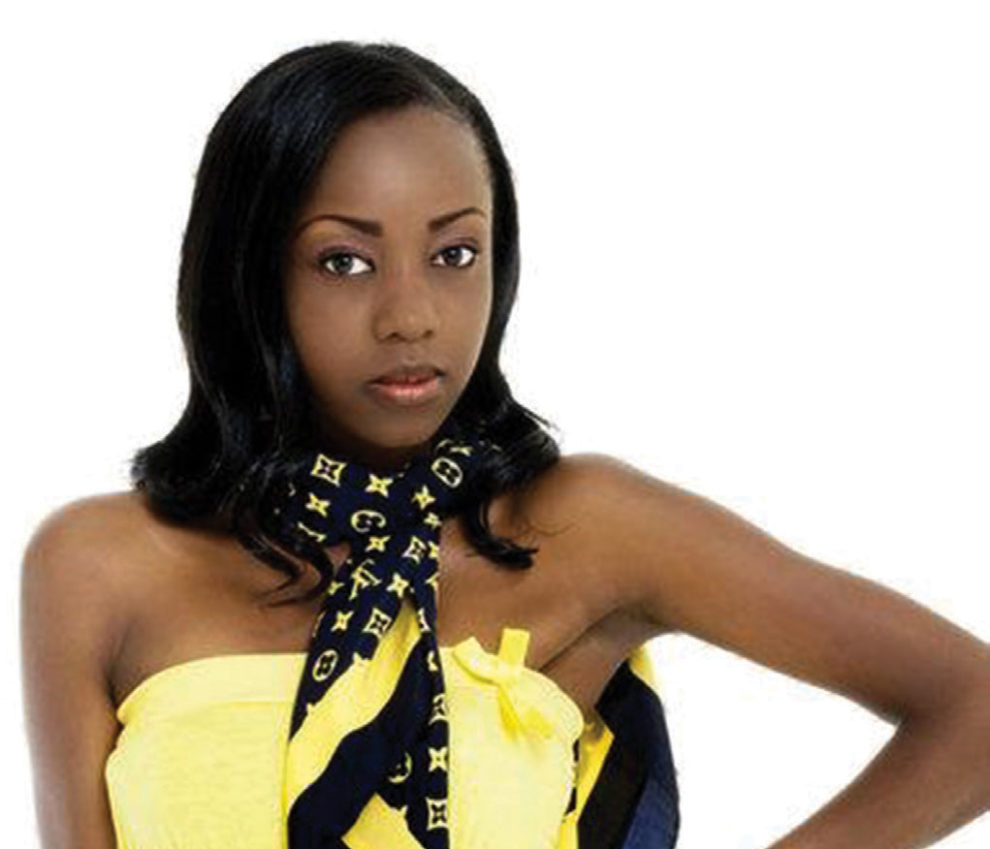 KELVIN KACHINGWE, Lusaka
EIGHT years after her shocking death after giving birth, model Mofya Chisenga’s daughter also died in Lusaka on Sunday and was buried on Wednesday at Mutumbi Cemetery.
Actor Patrick Salubusa, aka Sauloshi, a childhood friend of Mofya, who died at the age of 28 in the University Teaching Hospital (UTH), announced the death of the daughter.
It was another chilling moment. Sauloshi called it the ‘second death’ of Mofya, who participated in the Miss Tourism Queen International Pageant 2005 in China, Miss Universe 2006 in Los Angeles California and Miss Leisure World 2008 in China.http://epaper.daily-mail.co.zm/