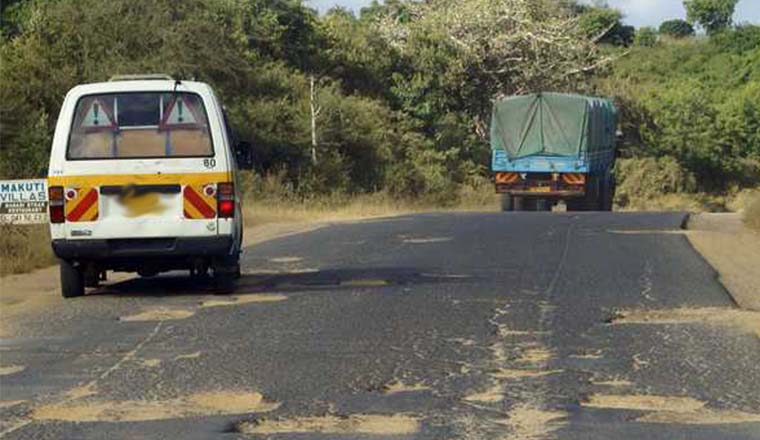 By NANCY SIAME
THE Ministry of Local Government and Housing says it will no longer be responsible for disbursement of Constituency Development Fund (CDF) and local authorities will now be getting their allocations directly from the Ministry of Finance.
The measure is aimed at curbing misappropriation and abuse of public funds following the alleged fraudulent withdrawal and diversion of K1.3 million 2013 CDF allocation for Rufunsa District Council by seven officials at the Ministry of Local Government and Housing.
Ministry of Local Government and Housing permanent secretary Stanford Msichili said this on Zambia National Broadcasting Corporationâ€™s (ZNBC) Radio two Government Forum yesterday.
Mr Msichili said the measure is with immediate effect.
â€œBecause of the Rufunsa CDF money which was misappropriated by some officers at our ministry, we have decided that the ministry will no longer be handling CDF.Â  It shall be paid directly to the constituencies from the Ministry of Finance,â€ Mr Msichili said.
He said, however, that this does not stop the Ministry of Local Government and Housing from following up shortcomings in the utilisation of CDF.
Mr Msichili said Government is concerned about peopleâ€™s negative perception of the administration of CDF and that it is working hard to clean its image.
â€œThe perception is that we are corrupt and we have to change the perception and citizens have to help us so that our service delivery can be improved,â€ Mr Msichili said.
He is also concerned that Zambia has a housing deficit of two million.
Mr Msichili said Government does not have the financial capacity to construct houses for everyone but it is mandated to create an enabling environment to enable citizens intending to acquire real estate through the Zambia National Building Society (ZNBS).
â€œGovernmentâ€™s resource envelope is not enough to take care of all our housing needs and other infrastructure developments that the country may require,â€ Mr Msichili said.
He said the answer lies in Public-Private Partnerships and the initiative is paying off.
â€œWe are also looking forward to a time when public servants can benefit from such programmes so that they do not retire as paupers,â€ Mr Msichili said.
He also said the ministry is overwhelmed by service delivery due to an increase in population.
Mr Msichili said there are a number of institutions that want to construct housing units but are constrained due to shortage of land.
He appealed to local authorities to make land available for such developments.
He also appealed to service providers to provide services in new areas that are being opened up.
â€œWhat has gone wrong in the past is that people have been allocated plots but certain services have not been provided and they have found it difficult to develop their plots,â€ he said.
Mr Msichili said service providers should be coordinated so that all services are available in areas where people are carrying out constructions.
Mr Msichili also said there is urgent need to revamp the inspectorate to monitor areas that are being developed without the consent of local authorities.
He said this will prevent illegal structures and unnecessary demolitions.
Mr Msichili said the ministry does not take pride in demolishing structures.