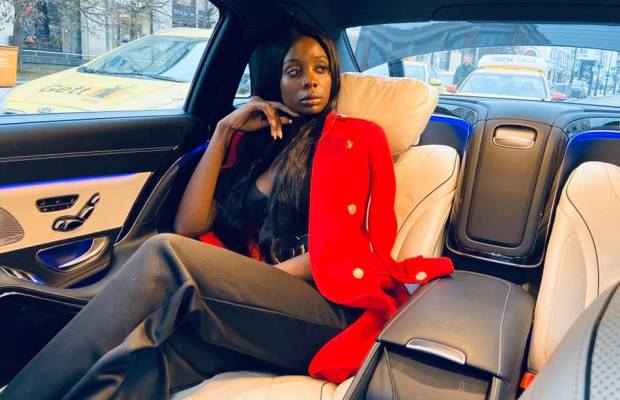 PRISCILLA CHIPULU, Ndola
SUPER model Alice Musukwa has sued a Facebook vlogger and musician Ivanka Bianca in a local court for defamation after she called her a prostitute.
In her Facebook post, Ms Musukwa told her followers that she reported Ms Bianca of Makeni to Lusaka Local Court because she felt insulted and disrespected by her utterances.
“I was okay until she dragged my son into it, she has refused to pick up her summons from Woodlands police saying she is out of town,” she wrote CLICK TO READ MORE