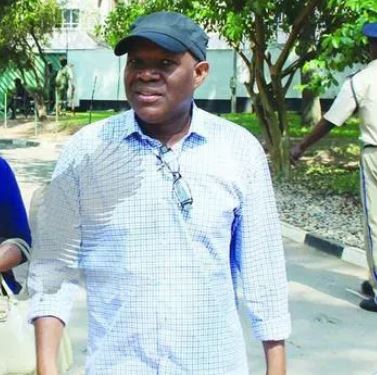 MELODY MUPETA, Kitwe
FORMER Post Newspapers editor-in-chief Fred M’membe has been arrested in Chinsali district and charged with three offences.
This follows a complaint by the newspaper’s provisional liquidator, Lewis Mosho, who asked police to investigate properties of Mr M’membe in Shiwang’andu district.
Muchinga Province Commissioner of Police Joel Njase said in a statement yesterday that Mr M’membe has been charged with fraudulently appropriating property by director and theft by director.
Mr M’membe, who has been released on bond, has also been charged with being in possession of property suspected to be proceeds of CLICK TO READ MORE