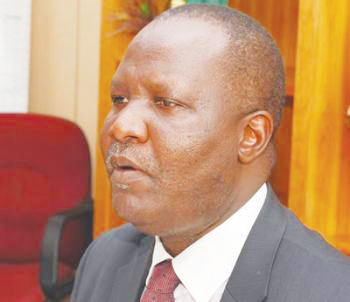 STEVEN MVULA, Lusaka
MMD president Felix Mutati says the party will continue to have its place in the political landscape of Zambia.
Mr Mutati says the opposition partyâ€™s role is to help the Patriotic Front (PF) improve the lives of Zambians.
He was giving a perspective of the future of the former ruling party that was threatened with disintegration after its defeat by the PF in 2011.
Mr Mutati was elected MMD president in May this year at a convention in Kabwe, replacing Nevers Mumba amid intra-party wrangles.READ MORE