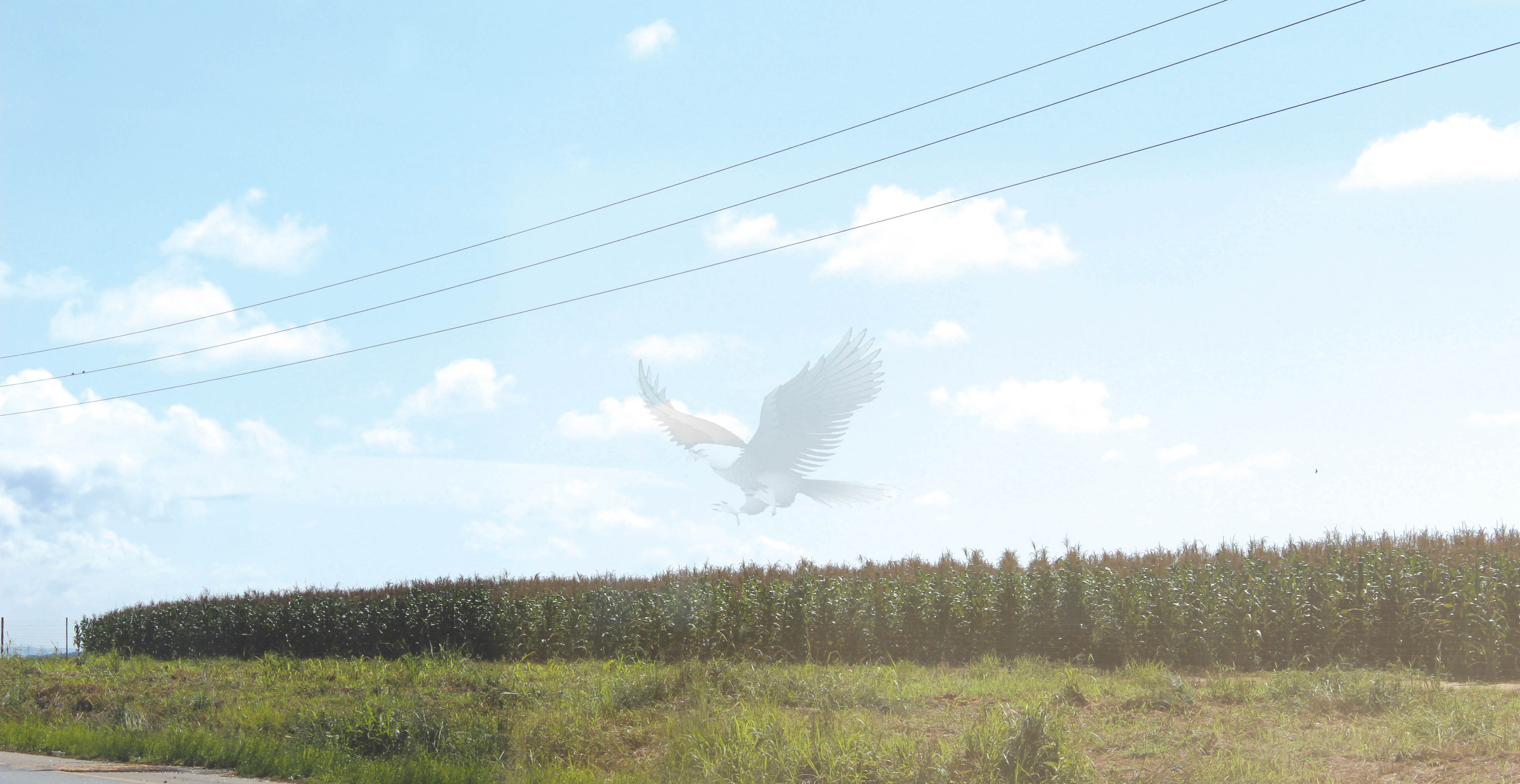 KNOW YOUR DISTRICT with CHAMBO NGâ€™UNI, Mkushi
MKUSHI stands out as an agricultural belt of Zambia largely due to the farm block where commercial farmers grow various cash crops and rear animals.
The population of small-scale farmers who mainly grow maize has steadily been increasing over the past couple of years.
This development has translated into increased crop production, thereby making Mkushi one of the districts that positively contribute to Zambiaâ€™s national food security.
Other than maize, small-scale farmers also grow cassava, beans, sweet potatoes, sorghum, finger millet and tomatoes.
The commercial farmers grow maize, wheat, soya beans and tobacco. They also keep cattle, pigs and goats, in addition to rearing chickens.
Mkushi district agricultural co-ordinator Chiluba Wabalika says during the 2012/2013 farming season, the area under maize cultivation by both commercial and small-scale farmers was 25, 182 hectares.
Mr Wabalika adds that from this area, 81, 880 metric tonnes of maize were produced, representing an average of 3.2 tonnes per hectare.
And during the 2013/2014 farming season, the land under cultivation was 20, 934 hectares from which the maize production was estimated at 75,779 metric tonnes.