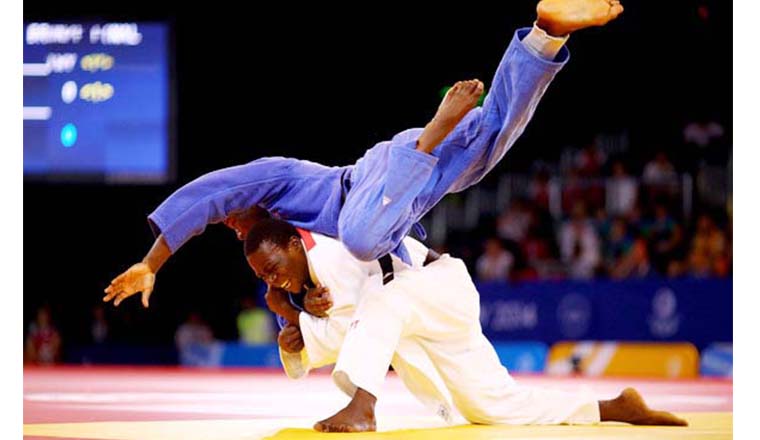 CECILIA ZULU, Lusaka
JUDOKAS Boas Munyonga and Mathews Punza are disappointed at missing the European Open Championship in Czech Republic.
Munyonga and Punza will miss the event after the Czech Republic could not grant them visas to compete in the tournament which starts tomorrow in Prague.
Munyonga said from Uzbekistan yesterday that their failure to travel to Czech Republic is a setback especially that the event is a qualifier for the 2016 Rio de Janeiro Olympic Games.
He said the Czech Republic could not grant them visas because they are Zambians currently residing in another country.
â€œNo one can be happy with that development. We are saddened. We were told that if we needed visas, we had to come back there [Zambia] and apply from there and not in another country,â€ Munyonga said.
He said the tournament is important as it will help judokas to earn qualification points for the Olympic Games.
â€œItâ€™s a pity we are not taking part. Otherwise, it could have added to our advantage. We have lost points already but we canâ€™t lose hope. It happens. I am sure we will recover in the other upcoming tournaments,â€ he said.
Meanwhile, Munyonga and Mathews Punza are bubbling with confidence ahead of the Africa Open Judo Championship set for Morocco.
Munyonga said they are doing their best to prepare for the continental event set for March 12-14 in Casablanca.
â€œThe Africa Open Championship is an important tournament. Competition is very high but I will do my bestâ€¦Mathews [Punza]too is doing everything possible to prepare for the tournament.
â€œWe need to do all we can for us to earn more points. The tournament will help us to qualify for the Olympic Games,â€ he said.
The two are on a two-year International Olympic Committee and International Judo Federation scholarship. 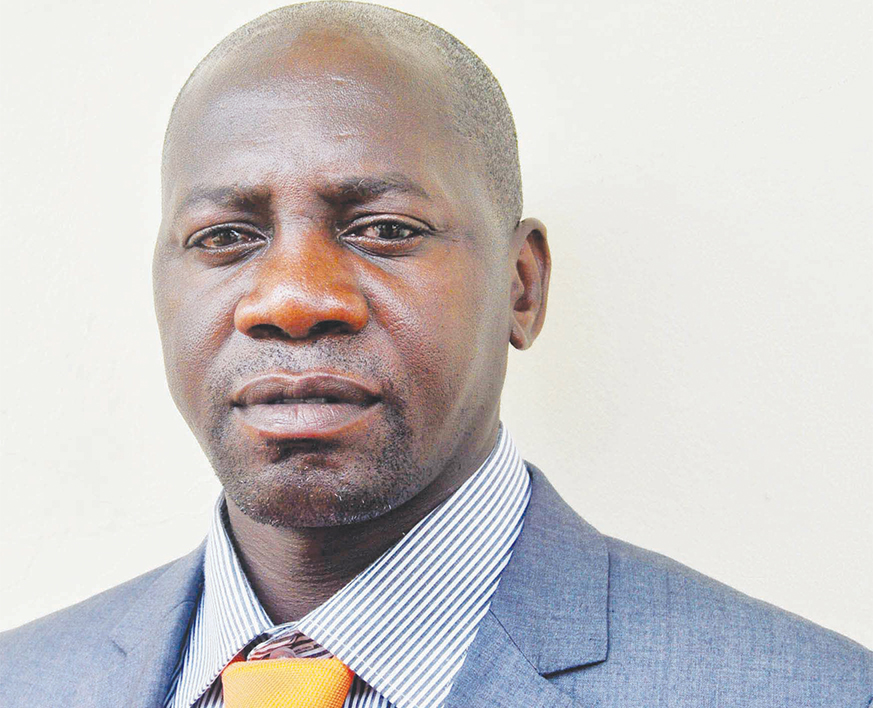