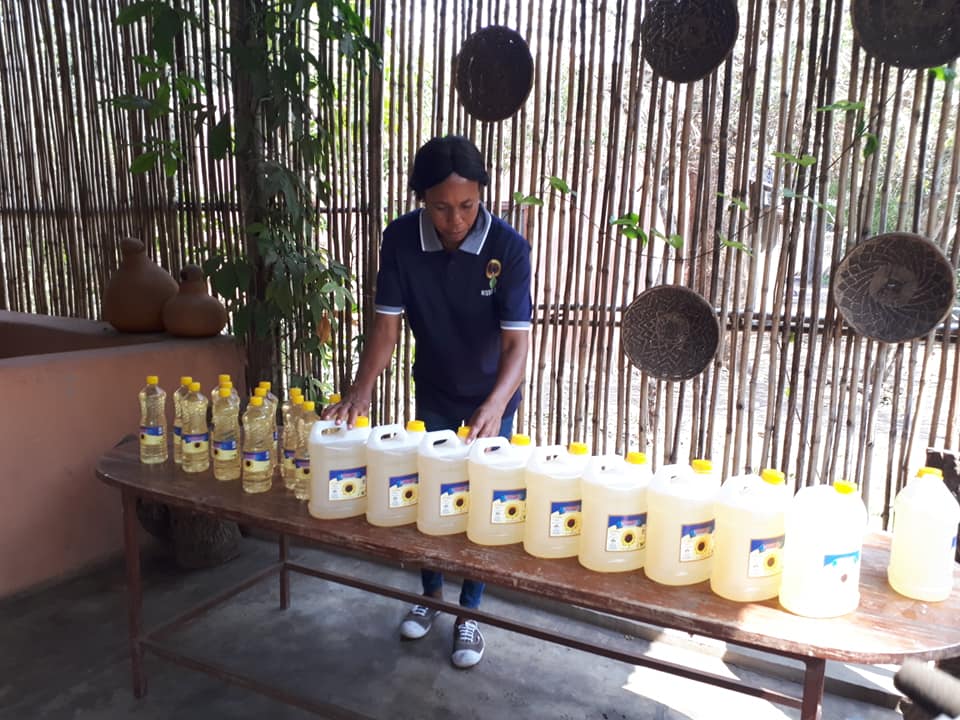 PARTING ways with a partner through divorce is not the end of the world but another chapter in someone’s life.
This is the case of a Mambwe based businesswoman. Born on May 28, 1970 from Esther and Geoffrey Kadewele, Misozi Kadewele explained how she rose
from being divorced and walked literally with nothing from her marriage where she spent five years
with her former husband.
She only took her two children.
Ms Kadewele narrated how she suffered her way to success from the time she left her husband and relocated to stay
with her parents in Mambwe, Eastern Province.
“After getting a divorce, I suffered a lot to the extent of working as a cleaner, after which I started making jewellery using seeds,” she said.
Unlike other divorced women who easily give up on themselves, a wellspoken and confident business executive said after leaving the marriage, her aim was to ensure that her children got educated.
“Currently, my daughter who is 27 years of age and an accountant by profession is supervising the construction of my 18 apartments on the Copperbelt Province, while my second-born son is based in India studying business administration,” Ms Kadewele said.
She got on her feet and became one of the biggest employers in the private sector if not the biggest in Mambwe
with a more than US$500,000 initial investment in a cooking oil production business called Missoil Limited, where she owns a 50 percent equal partnership with her partner, Frans Kranendonk, a former financial director in Netherlands.
Mr Kranendonk has since settled in Mambwe.
Together, they have provided approximately 50 direct jobs and 2,000 indirect employment to farmers.
She said the company does not farm the sunflower which is the main raw material in the cooking oil production but purchases the crop from the contracted farmers.
They play a role in financing them through loans and offer quality assurance to ensure that they yield the high grade crop.
Ms Kadewele went on explaining how she met her partner through her mother when Mr Kranendonk visited Zambia for game viewing in Mfuwe.
She said whenever Mr Kranendonk visited Mambwe, he spent nights at Just Africa Accommodation which is owned by Ms Kadewele.
The lodge is located next to Missoil Limited.
She said she built the lodge with a traditional touch targeting local tourists.
It all started when she reached Mambwe and settled on her parent’s four hectares land.
She did the cleaning job and produced seed jewellery which she sold to tourists and also exported some through Mr Kranendonk.
She managed to buy a pocket of cement and made burnt blocks which she used to slowly build the lodge.
The Missoil Limited proprietor explained that they decided to relocate her parents and build the cooking oil plant.
Missoil is the most sold cooking oil in Mambwe and Mfuwe with two selling outlets.
Plans are underway to open more outlets in future.
The company has some storage sheds in other districts of Eastern Province and has future plans to open more across the country.
Ms Kadewele could not hide her happiness with the support she received from Eastern Province Minister Makebi Zulu, who played a big role during the registration process of the business.
Mr Zulu is also Malambo Member of Parliament.
President Edgar Lungu launched the cooking oil factory on August 27, 2018.
She is also grateful for the support from the local community.
Ms Kadewele could not end the interview without offering advice to the people going through what she went through especially young women who are losing marriages due to various reasons.
She said they should not lock their future because of their situations but strive to achieve their dreams.
Ms Kadewele, who openly indicated that her highest education level was Grade 12, said one did not only need tertiary education to make it in life.
“My highest level of education is Grade 12, I have never stepped my foot at any higher learning institution for further studies but my college and university is right here,” she said.
Apart from running a lodge and cooking oil business, Ms Kadewele runs a shop, grows vegetables, sells cake (cooking oil extracts) and keeps broilers and layers for commercial purposes. 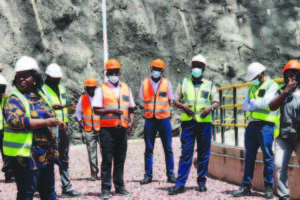 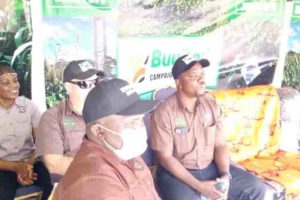 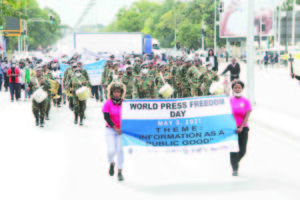