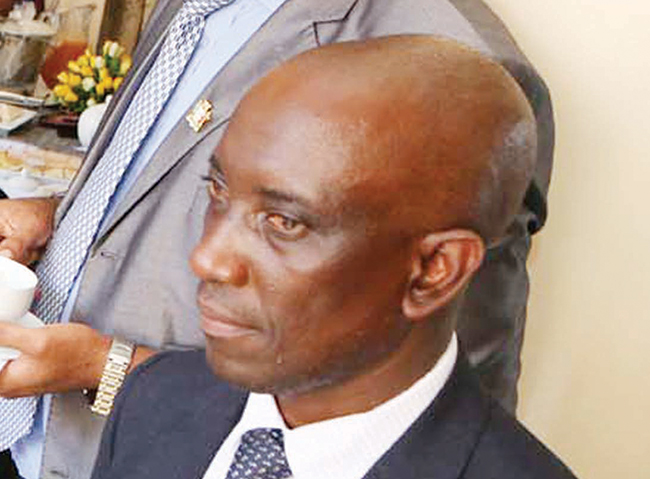 CHOMBA MUSIKA, Lusaka
LUAPULA Province Minister Nickson Chilangwa has banned civil servants in the region from attending workshops outside the province because a lot of money is being spent on allowances instead of poverty alleviation programmes.
Mr Chilangwa is concerned that civil servants attending workshops outside Luapula Province draw huge amounts of money meant for poverty alleviation in the area.
He said this in a statement issued recently.
Mr Chilangwa said money from the national treasury which should go towards uplifting people from the doldrums of poverty is â€œending up in the pockets of a few individuals because of unnecessary workshopsâ€.
He said all movements outside Luapula Province concerning civil servants, council chairpersons and council workers will only be allowed once sanctioned by provincial permanent secretary Buleti Nsemukila.
â€œGovernment and council workers are quicker to make budgets which catered for their subsistence allowances outside the province than working towards eradicating poverty, which has reached alarming levels.
â€œAbout 50 percent of the money that comes from the Government to run provinces and its districts is just going into a few individualsâ€™ pockets. The only thing they do when they see money in the accounts is to make budgets to attend unnecessary workshops in Lusaka so that they can make their per diem. Are we being fair to the people here?â€ Mr Chilangwa asked.
He said it is unfair for individuals to pay themselves in excess of K10,000 in allowances for a trip to Lusaka while an ordinary person is wallowing in poverty and cannot afford a meal.
Mr Chilangwa said curtailing of â€œunnecessary workshopsâ€ will help save money which will be channelled to reducing the high poverty levels in the province.