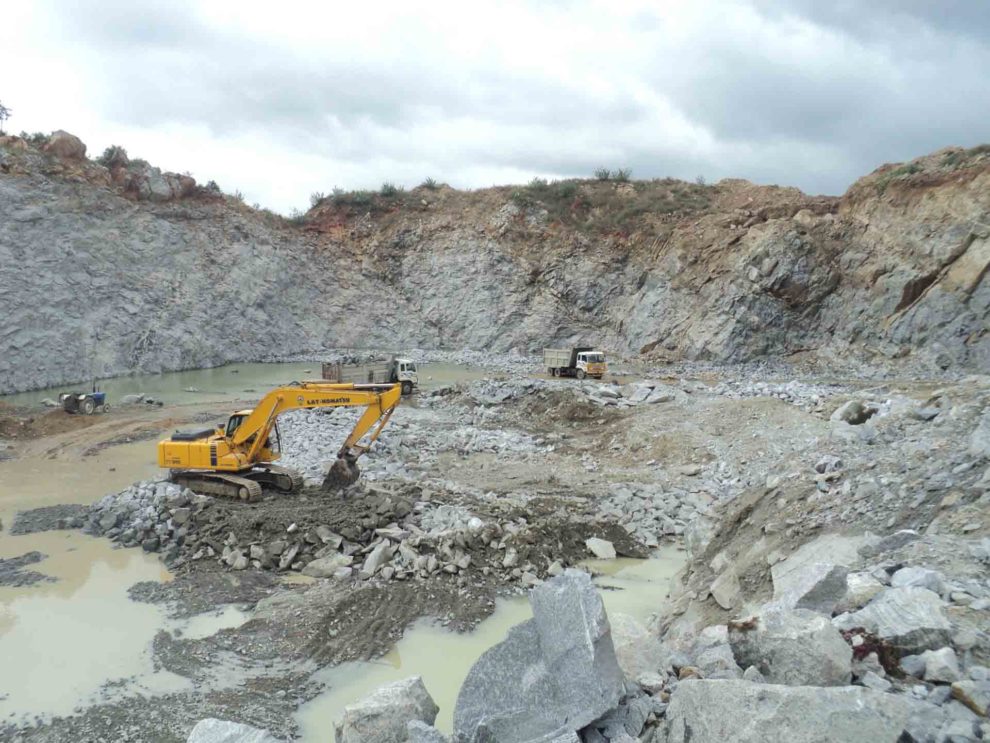 ZAMBIA has abundant natural resource endowment.
But endowment itself is not enough if it does not culminate into promoting economic growth, which should in turn benefit its citizens by improving their well-being by generating revenue to address critical socio-economic issues such as poverty, health, infrastructure, education and unemployment.
Government is cognisant of citizens’ expectations and has been playing its facilitation role by attracting investors, both local and foreign, as well as putting in place a conducive environment.
For instance in the mining sector, Government issues licences to prospective firms.
A mining licence is awarded on the understanding that the owner will do explorations and feasibility studies.
Depending on the outcome of the feasibility, a decision will be made to either proceed with mining and process or abandon the project.
Exploration is a very high capital-intensive activity and risky at the same time. Most small-scale miners obtain licences hoping they would partner with someone, preferably a foreigner, to finance the exploration (drilling).
In most cases, this does not happen and the areas remain dormant without any development.
If the licence does not actualise the development, this may result into a delay or miss the opportunity of value that can be realised if such areas are developed on time.
When these areas are developed, citizens get employed and livelihoods are enhanced. Government, too, starts to benefit through taxation such as pay as you earn and foreign exchange by exporting.
There is no honour in failing to develop the mines.
Therefore, Government has been forced to revoke 840 dormant mining and exploration licences out of the 3,180 active ones.
These are large-scale exploration, small-scale exploration, small-scale mining, large-scale mining, artisans mining right and mineral processing licences.
The revocation of the licences is in line with President Edgar Lungu’s recent directive to the ministry to cancel all dormant mining and exploration licences in the country.
Besides, the ministry had advertised in the newspapers about two months ago for everyone with mining and exploration licences to pay and renew them. So, those who have been deregistered must have not renewed as required by law.
Non-utilisation of licences keeps out genuine investors and clouds industry with a non-true perspective of what is really obtaining on the ground.
The message it sends is that when you wish to apply for a mining and exploration licence, you have to be prepared to carry out mining and exploration works immediately and make sure you are complying with the terms of the licence
By revoking the licences, the ministry has sent a strong message to licence holders and aspirants that there is no room for speculators and briefcase miners.
Going forward, there is need to scrutinise thoroughly future applicants the same way those who apply for residential plots are screened by local authorities and the Ministry of Lands.
This entails that the licence authorities must in future do a decent and diligent analysis of applicants and check the credentials such as capacity, both financial and technical, track record and background check.
This, though, must not be a barrier for preventing small players, especially citizens, from exploiting their God-given resources.
The Ministry of Mines and Mineral Development can facilitate by having a unit that could be helping citizens partner with genuine investors, particularly those that may have natural resource-rich land but lack capacity.
This unit could also be responsible for formulating policies that ownership structures may possibly take.
It is a chance to clear the system of people who have been holding licences for speculative purposes with no capacity to mobilise resources to exploit the licence areas.