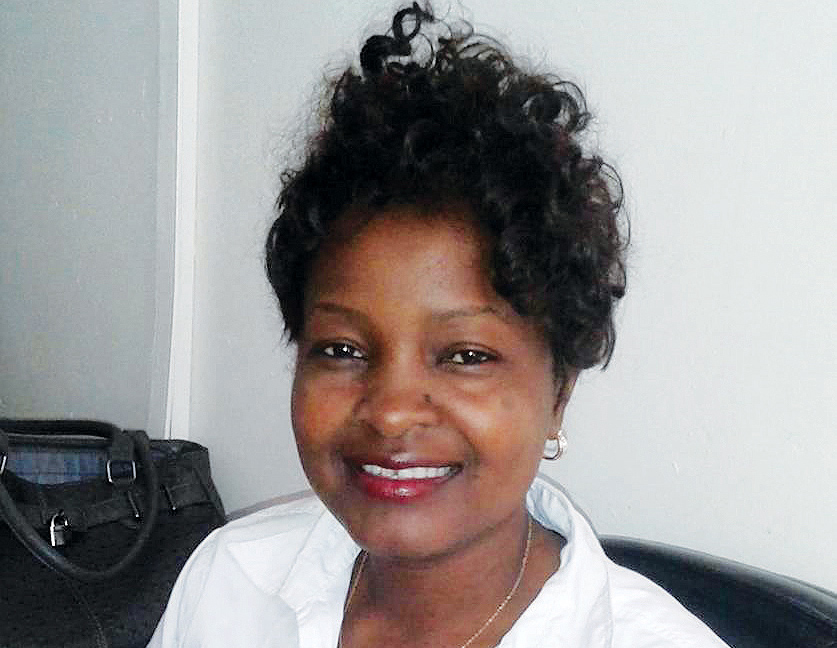 Analysis: INUTU MUSHAMBATWA
THE minimum wage is part of Government’s general responsibility to ensure that socially acceptable employment standards are prescribed and enforced.The Minimum Wages and Conditions of Employment Act, Chapter 276 of the Laws of Zambia (hereafter called ‘the Act’) provides for safeguard for protected employees.
In terms of section 3 of the Act the Minister of Labour and Social Security may by statutory instrument prescribe the rate of wages to be paid by hour, day, week or month.
In other words, the minister is empowered to issue a statutory instrument to regulate minimum wages or minimum conditions of employment for any group of workers.
The Minimum Wages and Conditions of Employment Act excludes government employees, local authorities, those whose conditions of service are regulated through the process of collective bargaining, employees in management and those whose contracts are attested by a labour officer.
The minister of Labour and Social Security reviews the minimum wages with the objective of ensuring that vulnerable workers are not exploited. This is in line with Government’s efforts in alleviating challenges faced by workers, especially those that are vulnerable and do not have representation by unions.
The ministry has embarked on revising the current statutory instruments and introducing new ones for some priority sectors of the economy as the last revision of the minimum wages was in 2012.
Various sectors of our economy present different challenges related to labour. This is why Government has embarked on inclusion of other sectors to the already existing statutory instruments; one of these is the draft agricultural sector statutory instrument. This is the third sectoral statutory instrument after the domestic and shop workers’ orders.
A research on the minimum wages was conducted in 2017 following feedback from stakeholders on the experiences of implementing the minimum wage after it was adjusted in 2012. The Ministry of Labour and Social Security tasked the Zambia Institute for Policy Analysis and Research (ZIPAR) to undertake a study on the determination of the minimum wage as well as come up with new minimum wage rates based on industries. The report was presented to the ministry in January 2018, thereafter, to the tripartite technical committee. This committee deliberated on various positions submitted by the social partners and presented a report to the Tripartite Consultative Labour Council.
Following the directive of His Excellency the President of the Republic of Zambia, Mr Edgar Chagwa Lungu, who directed the Ministry of Labour and Social Security to speed up the process of revising the sector-based minimum wages, the ministry called for the Tripartite Consultative Labour Council.
It is important to note that the Tripartite Consultative Labour Council reached consensus on what should be the minimum wage for all categories of employees that are covered by the current statutory instruments which are the general order, shop workers and the domestic workers’ order. Further the Tripartite Consultative Labour Council also agreed to introduce the sector-based minimum wages in the agriculture sector.
The Ministry has since drafted the minimum wages Statutory Instruments and these have been submitted to the Ministry of Justice for clearance. After this clearance, the Minister will announce the revised minimum wages of different categories of workers.
The author is public relations officer at the Ministry of Labour and Social Security.