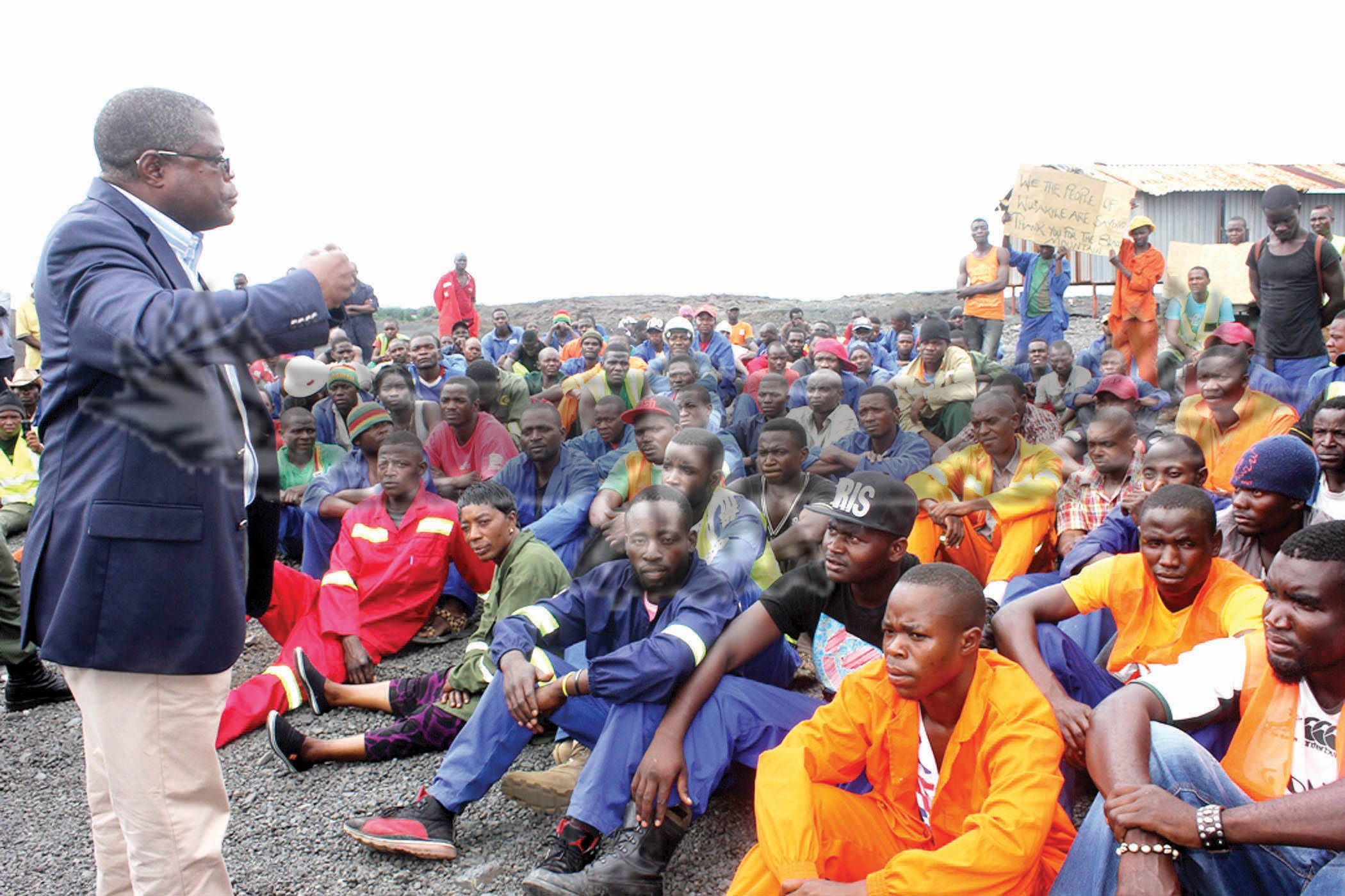 RETIREMENT is just another chapter in oneâ€™s life. It can open a world of opportunities, especially for those who plan to use their funds wisely.
The mining companies on the Copperbelt are retrenching miners as a result of the negative economic impact they are facing. While retrenchment is not the best path for the worker, the company goes by that option, in some cases, to avoid a complete closure. For those who are being separated from their jobs, we want to say that this is not the end of the world.
The fact that they still have life in them means they have strength to do something for themselves and their families. Whether they are men or women, they still have a responsibility to contribute to the well-being of their families and lay food on the table is one them.
At separation, the retrenched workers are given their packages and this should console them in view of some former employees who have to wait for years before they are paid their money.
We hope the former miners have planned how they are going to use their money so that their packages accrue positive returns for years to come.
It is often saddening to see a retrenched worker walking the streets looking like he had never worked before, all because he had no plans on how to put his package to good use.
Those who have lost their jobs should remember that their packages may be the last â€˜salaryâ€™ they are getting in their life (that is if they do not get jobs afterwards).
But fewer people look at it from this way and they go on to be consumed and excited by the large amount of money they have never seen before and it is a time to spend their money on those things they had only wished for. They are also never short of friends.
The Bible urges us to divide our portion to seven, or even to eight, for we do not know what misfortune may occur on the earth (Ecclesiastes 11:2), and this is profound wisdom from the scriptures. While one needs to live, they should seek ways of investing their money so that they are prepared when misfortune strikes.
There are a number of opportunities, like farming, and we know the Copperbelt gets a fair amount of rain to support such activities which also ensures that one has food throughout the year from a small holding.
With the Governmentâ€™s initiative towards the co-operative movement, here is an opportunity for retrenchees to exploit by putting up their monies to form a co-operative entity run by themselves for the benefit of the community. They still have the ability to contribute to economic growth.
We also want to turn our attention to marketeers on the Copperbelt who will be the lucky recipients of the interest-free loans provided by Government through the release of K1.6 million.
We hope they already have plans on how to expand their businesses when they get their money next month.
Most marketeers are women who look after families and have to send children to school and we say the prudent use of this money should see their businesses grow and end poverty in their homes. In this way, they will have something to show for it.
Government wants to see its citizens lifted out of poverty though the provision of such facilities and all those who will access the funds should consider themselves lucky that they have the funds to boost their business ventures.
The recipients should also remember they have a duty to pay back the money so that more marketeers benefit and contribute to economic growth.

That’s the way to provide services