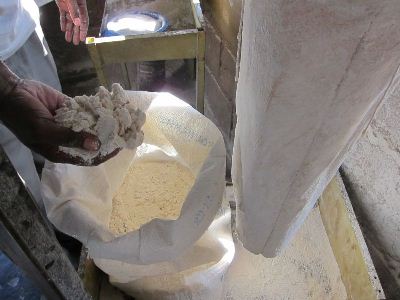 KELVIN CHOONGO, Lusaka
GOVERNMENT will give incentives to millers that will set up plants in provincial centres and districts,
Minister of Agriculture and Livestock Wylbur Simuusa has said.
Mr Simuusa said yesterday that the initiative is aimed at reducing the price of mealie-meal, adding that millers that will take up
Mr Saili testified that he offered a lift to Chishimba, whom he knows as an ex-prisoner, but the latter allegedly stole a phone and cash from him.
This is in a case involving Chishimba, a 29-year-old bricklayer, who is on trial for allegedly stealing a mobile phone and K1,200 from Saili on October 25 this year. Trial continues on November 12.