HONE SIAME, Lusaka
MINISTER of Defence Davies Chama says Government remains committed to enhancing training of defence personnel to ensure that they are well-equipped to defend the country from internal and external aggression.

Mr Chama said Government will continue committing resources to training military officers to modernise them to global standards.
The minister was speaking during a pass-out parade of 101 specialist officer cadets at Kohima Barracks in Kabwe over the weekend.
This is according to a statement issued in Lusaka yesterday by the Zambia Army public relations unit.
Mr Chama cautioned specialist officer cadets against the temptation of involving themselves in partisan politics or joining pressure groups that could disrupt the peace the country has enjoyed over the years.
“Theirs is a noble one that should create a favourable environment for democracy to flourish,” Mr Chama said.
He thanked Army Commander Paul Mihova for conducting the training successfully.
Earlier, Lieutenant General Mihova lauded Government for its continued support to the military wing.
Gen Mihova said the professional conduct of the army personnel has been echoed by the United Nations, which has asked for extra troops to be deployed in the Multi-dimension Integrated and Stabilisation Mission in Central African Republic (MINUSCA) following the exceptional performance of Zambian troops deployed in that country.
And Military Training Establishment of Zambia Commandant Charles Nakeempa assured the nation that the specialist officer cadets will execute their duties diligently and with precision.
In its quest to modernise the defence force, Government through the Zambia Army recruited 101 specialist officer cadets from the medical, legal and engineering fields.
Of the 101 specialist officer cadets, four are from the Zambia National Service while 97 are under the Zambia Army. 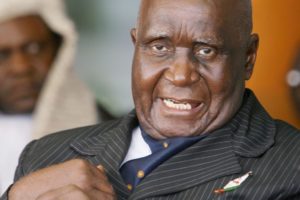 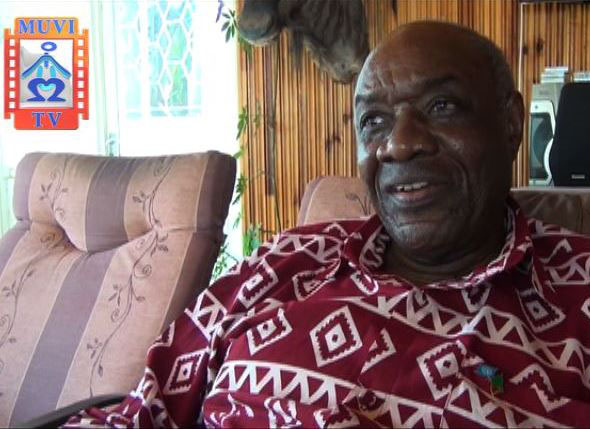