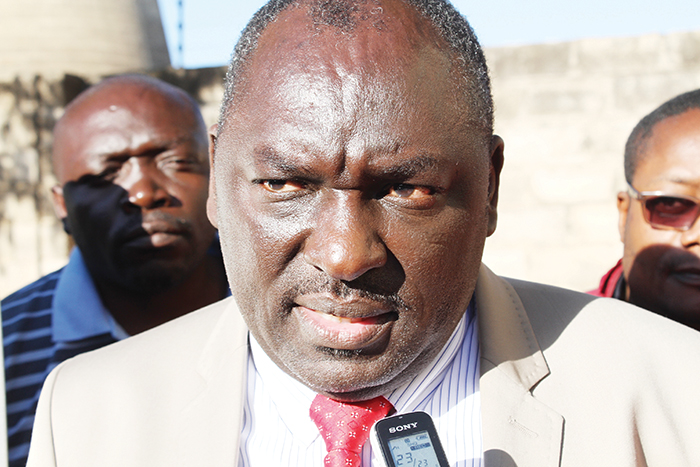 KELVIN MBEWE, Lusaka
MINISTER of Defence Davies Chama has called on servicemen and women to look into the plight of former servicemen and women because they could in future find themselves in a similar position of needing assistance.
Mr Chama has backed a proposal by Ex-service Menâ€™s League of Zambia that service men contribute K10 of their monthly salaries to the welfare of ex-service men.
He said this on Sunday during the Remembrance Day for ex-service men who died in the First and Second World Wars.READ MORE