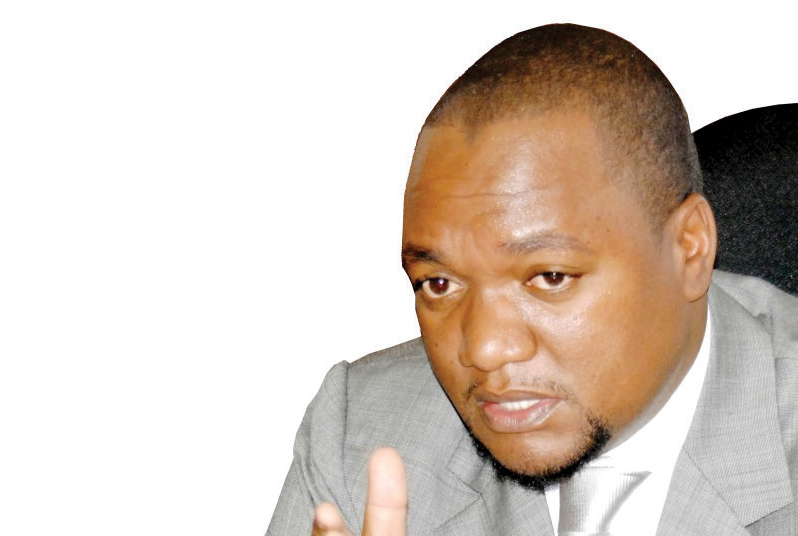 STEVEN MVULA
Lusaka
LUSAKA Mayor Miles Sampa says the withdrawal of his official vehicles is an abrogation of his rights as an employee of Lusaka City Council (LCC).
The outspoken mayor deems the action illegal and an abuse of authority of office, and he has written to Attorney-General Likando Kalaluka to seek guidance.
On July 27, Minister of Local Government Charles Banda announced the suspension of the Lusaka and Kitwe city councils for three months following alleged illegalities in land allocation.
In a strongly worded, and in some cases comical, letter dated August 14, 2020 addressed to Mr Kalaluka and obtained by the Daily Mail, Mr Sampa said the new LCC administrator [Nixon Nkwapu] ordered for the withdrawal of his official vehicle registration number K1, utility van and told his aides to stop reporting to him. CLICK