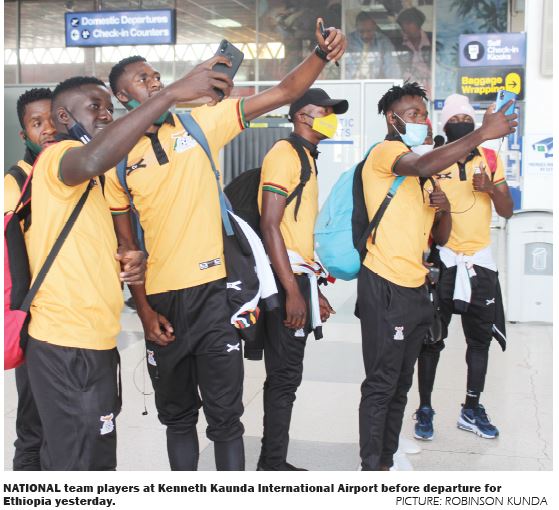 DIANA CHIPEPO, Francistown, Gaborone
IF you ask soccer fans on who should not start today’s game against Botswana at Obed Itani Chilume Stadium, they will most probably settle on South Africa-based duo of Augustine Mulenga and Justin Shonga.
The reason is simple – they struggled in the first leg on Thursday. Not entirely a fault of their own – they barely played at their former club Orlando Pirates before deciding to leave the Soweto side.
But with national team coach Milutin ‘Micho’ Sredojević, you just never know. One thing though is apparent. He is a good reader of the game as evidenced by his second-half substitutions which normally go on to have the desired result.
The latest one was of course in Thursday’s 2-1 win with the introduction of Belgium-based forward Fashion Sakala, a mostly maligned figure in a senior Chipolopolo shirt. When the former under-20 star came on for the ineffective Shonga on 59 minutes, he went on to create what turned out to be the match winner when he set up Micho’s lucky charm Collins Sikombe.
Common wisdom will dictate that Sakala starts this evening based on his contribution on Thursday.
But because this is Micho, the bets may not be entirely safe on Sakala starting. After all, the coach is approaching this evening’s game like a suicide bomber – yes, a suicide bomber. Now, if you know a thing or two about suicide bombers CLICK TO READ MORE 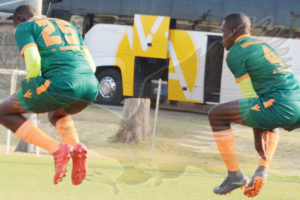