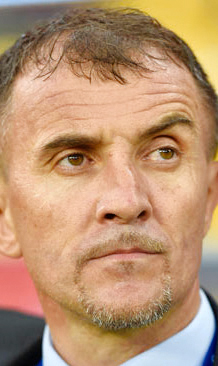 CHISHIMBA BWALYA, Lusaka
CHIPOLOPOLO coach Milutin “Micho” Sredojevic has called up Chongwe Secondary School pupil Moses Mulenga for the second pre-selection training camp in Lusaka.
Mulenga, a striker, is among the 67 players from Western, Southern, Eastern, Northern and Lusaka provinces that Micho has called up for the three-day camp in the capital city starting on Tuesday.http://epaper.daily-mail.co.zm/ 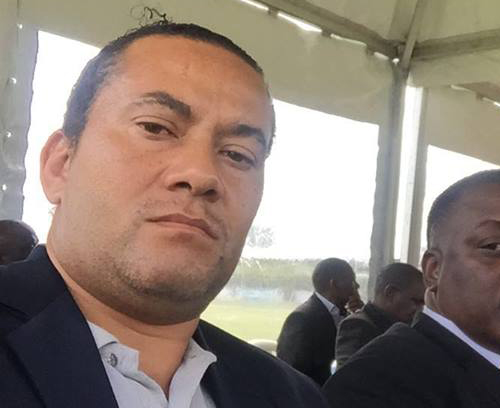 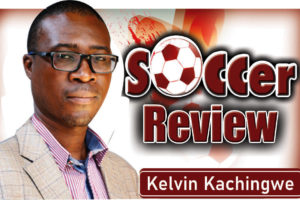 Stuttering Nkana hope to find path through Forest
It changes nothing