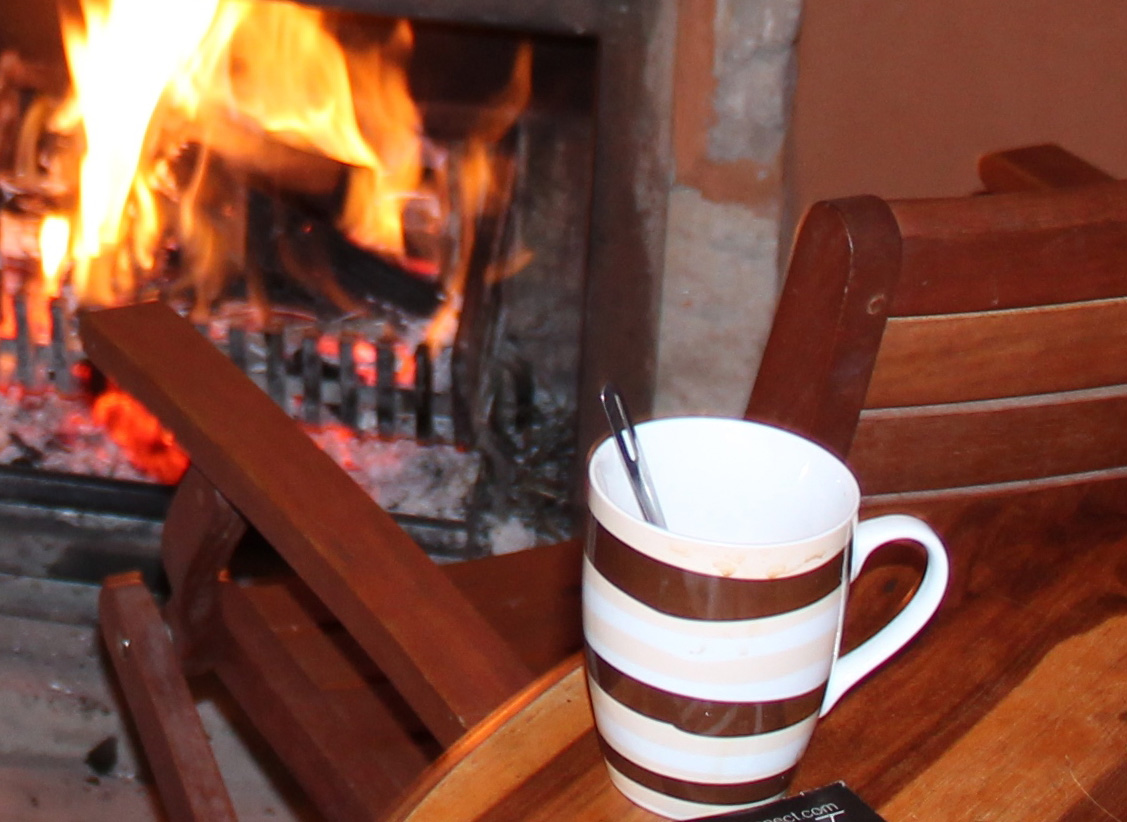 KELVIN MBEWE, Lusaka
ZAMBIA Meteorological Department acting director Joseph Kanyanga says Zambians should brace themselves for severe winter in this year’s cold season which will be characterised by heavy rains.


Professor Kanyanga said heavy rains will characterise the transition from the rainy season to winter and has advised farmers to delay harvesting their produce.
He said this in a statement yesterday.
“During the transition period – April and May – sporadic shower occurrences are common. However, for this particular transition period, the rains are expected to be heavier and the temperatures much lower due to the very wet 2016/2017 rainy season that has deposited excess moisture over the country due to the La Nina conditions,” he said.
He, however, said the upcoming cold season will be good for horticulture.
And Prof Kanyanga said the upcoming weather may affect the health of young people and the aged.
“The predicted severe winter may also induce negative healthy condition, especially to the young, aged and already health-compromised persons,” he said.
He said early harvest can affect the produce.
“Farmers are advised to delay their harvest activities, especially if they don’t have immediate shelter,” he said.
Prof Kanyanga said the current cool and wet conditions being experienced in most parts of Zambia are attributed to a shallow layer of convergence between unstable and moist north-westerly winds from the Congo Basin and the moist and cool airflow from the south-east.
“This is associated with the low pressure system over the west coast of southern Africa. This system progressed from west to east tending to give low temperatures and more rainfall to the western half of the country,” he said.