MATHEWS KABAMBA, Kitwe
BOTH the men’s and women’s teams ended their campaign at the 43rd Chess Olympiads on a losing note going down to Morocco and Jordan, respectively.
The men’s team suffered a 4-0 loss on Friday while the women succumbed to a 3-1 defeat to Jordan in Georgia.
The men’s team finished on 109th position while the women were 90th.
Starting on board one, Fide Master (FM) Douglas Munenga failed to contain International Master (IM) Mohamed Tissir before Morocco doubled the lead through IM Abdelaziz Onkoud, who beat Candidate Master (CM) Musatwe Simutowe on board two.http://epaper.daily-mail.co.zm/ 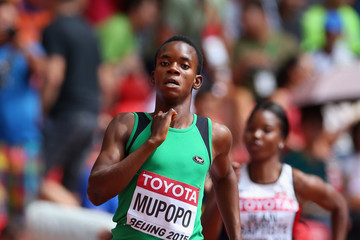