KABANDA CHULU, Lusaka
THE Bangweulu wetlands are a jewel, strategically located in the warm heart of Zambia. 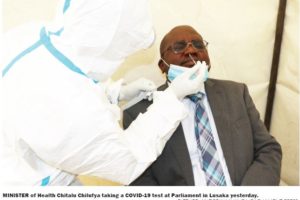 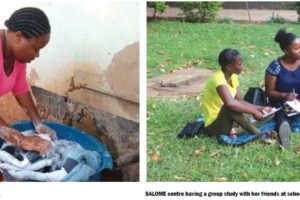 More than a new lease of life
are you a civil or evil servant?