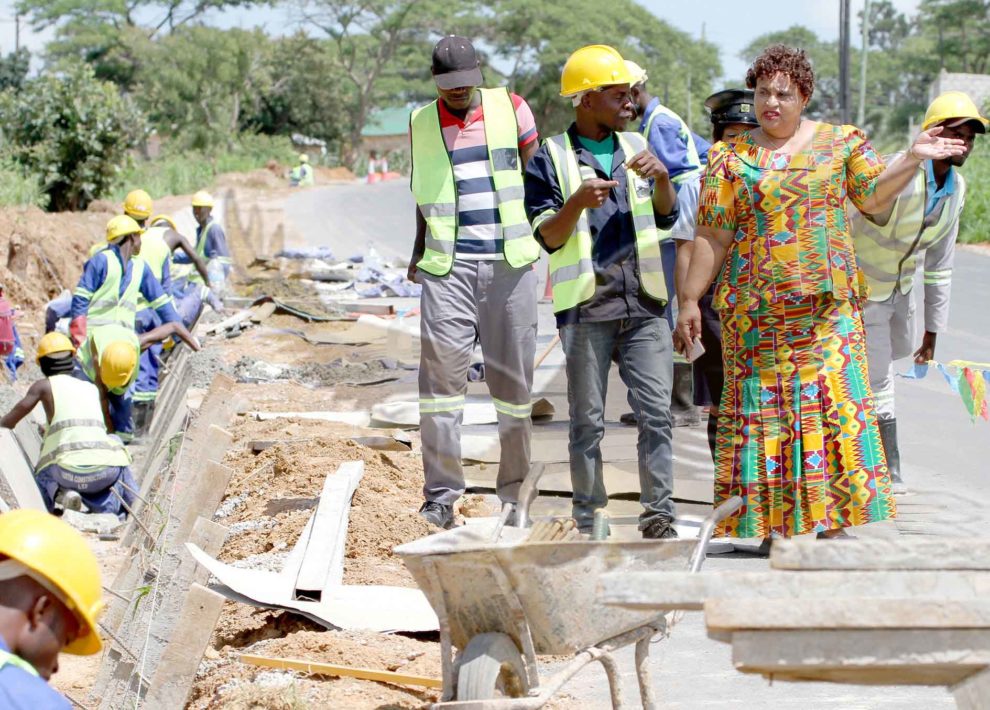 WOMEN IN POLITICS with NOMSA NKANA, Lusaka
THE belief that when a woman is at the helm of leadership, development gains priority and dignity for mankind is inevitable is among the merits that saw Chilanga Council chairperson Anne Brown ascend to power in the district.
Born in 1962, Ms Brown emerged as the Patriotic Front (PF) candidate for council chairperson seat after the demise of the erstwhile United Party forNational Development (UPND) council chairperson Maria Malila.
A long-time resident of Chilanga’s Chimanja ward, where she has spent most of her life as a farmer, Ms Brown is well known for her pragmatic community service.
Before joining politics, she spent most of her time working with and helping the vulnerable, a gesture she is still doing through her women’s church group where she is Chairperson of St. Anna Lay group.
Second-born daughter of William Brown and Mary Zulu of Mumbwa district, Amai Anna, as she is fondly known, is a mother of five and grandmother of five girls. She has touched a lot of people in the community.
Her resolve to improve the living standards of the vulnerable is indisputable and CLICK TO READ MORE