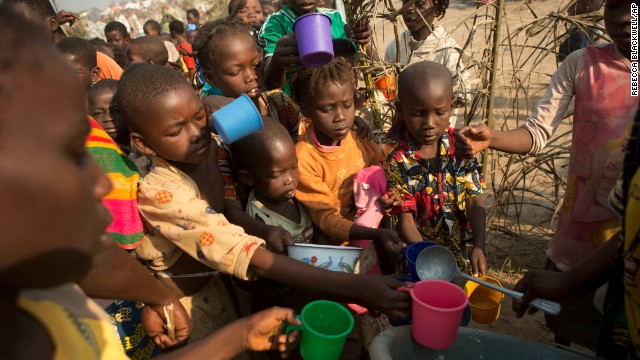 By DOREEN NAWA
THE media in southern African needs to set an agenda of poverty reduction and economic development in every story, Panos Institute Southern Africa (PSAf) says.
PSAf senior programme officer for Media Development and ICTs,Â  Gillies Kasongo said his organisation has observed that most newsrooms are paying little attention to the quality of news and current affairs going through social media platforms and mainstream media.
Mr Kasongo was presenting a case study on the role of community radio in using ICTs to promote access, participation and good governance at the just-ended 2014 Highway Africa at Rhodes University in South Africaâ€™s Grahamstown, in a plenary session of the Highway Africa 2014 Conference discussing the evolution of the newsroom, looking at disruption and the quest for order in the newsroom.
He said it is worrisome to see media houses publish issues like humans having sex with dogs as more â€˜news-sellingâ€™ than disseminating content that shows how southern Africa is fighting disease and unfair trade among other poverty reduction strategies.
Mr Kasongo said what is perceived as quality media content should show a balance of hard news and entertainment.
â€œEditorial policy should ensure balance, quality and a soundness in content in terms of culture and morality, sales, development and good governance.

NGO calls for child grant to be introduced