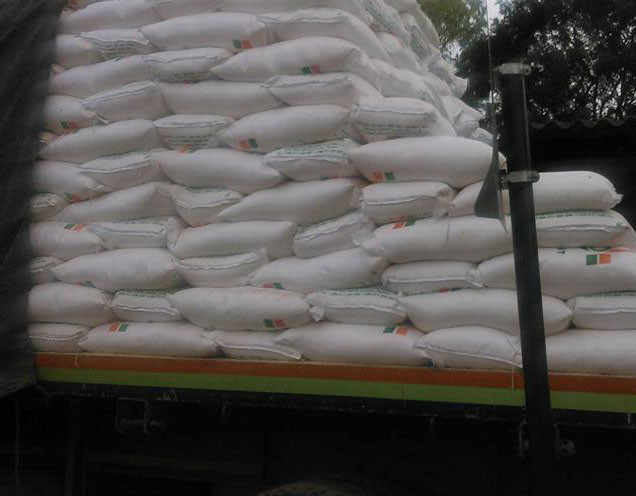 MAYENGO NYIRENDA, Vubwi
THE Vubwi Magistrateâ€™s Court has ordered two men to pay K2,500 each or serve three months simple imprisonment in default after finding them guilty of trying to smuggle mealie meal out of Zambia.
Masauso Phiri, a driver, and his lorry mate Austin Banda were charged with attempting to smuggle 1,000 bags of breakfast mealie meal into Malawi.
Facts before the court were that Phiri and Banda tried to smuggle the commodity using a truck on April 9, 2016 in Vubwi buthttp://epaper.daily-mail.co.zm 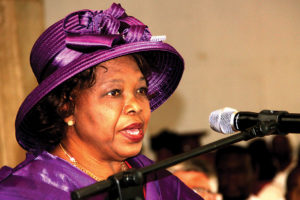 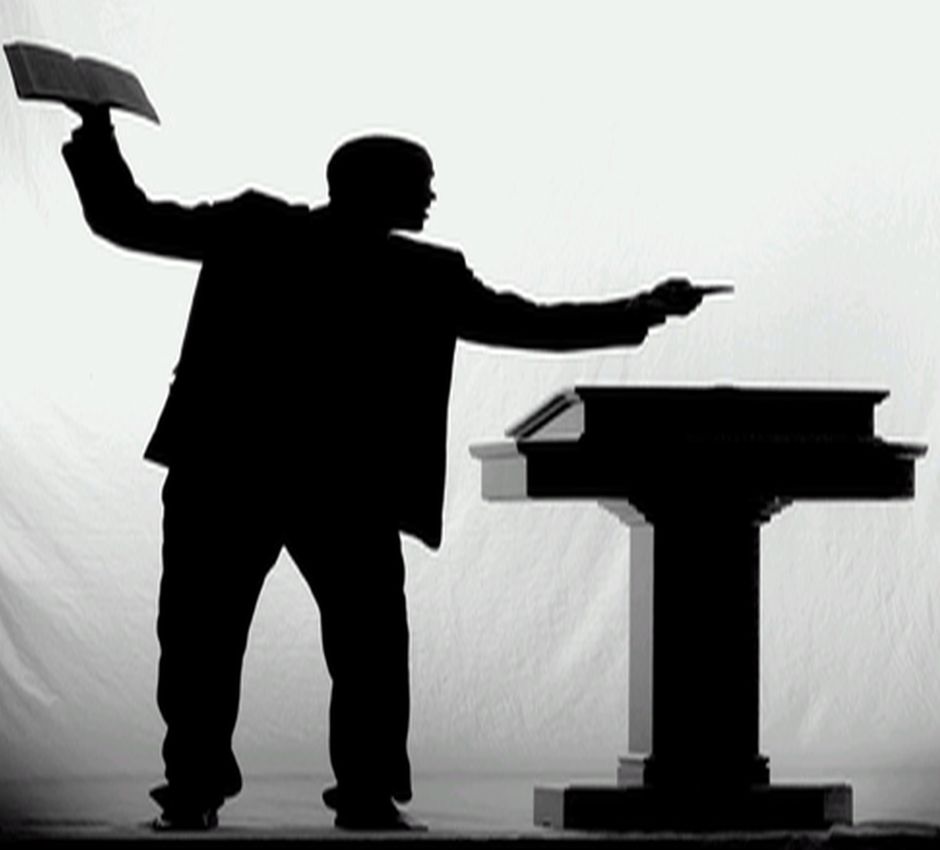 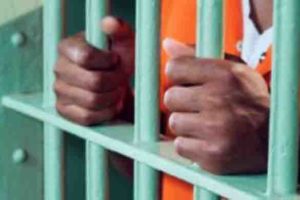