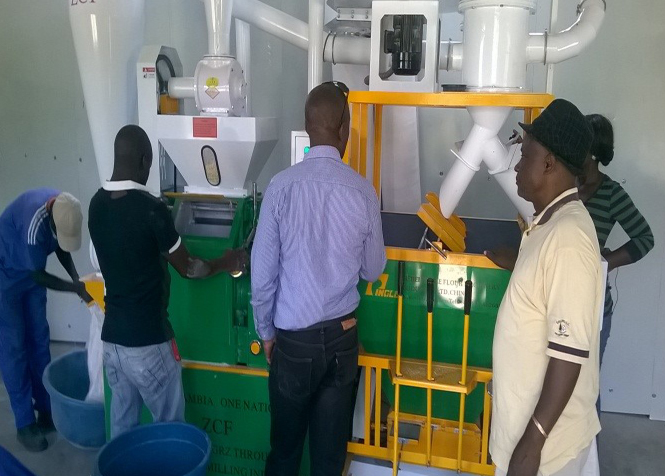 NKOMBO KACHEMBA, Chinsali
PRICES of mealie meal in most districts in Muchinga Province have drastically reduced because of solar hammermills Government is installing in the region.
Provincial agriculture officer Victor Mulopa said this in an interview yesterday.

Government has embarked on a programme to install 2,000 solar milling plants countrywide, and most towns in Muchinga Province have benefited from the initiative.

Dr Mulopa said prices of mealie meal have reduced from K110 to K60 because of the milling plants which have been installed in various districts in the area.
“Mealie meal here was very expensive. A 25-kilogramme bag of the commodity was costing between K110 and K150 in some towns, but this is no longer the case because of the…http://epaper.daily-mail.co.zm/