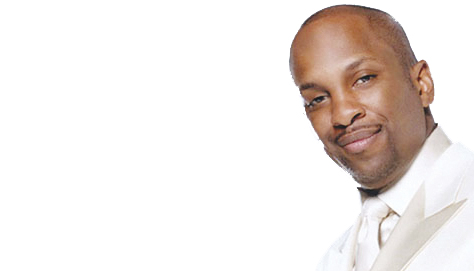 Kenmark Communications said in a statement that the American gospel artiste, whose previously planned concerts have not come to fruition, is expected to arrive in the country on Saturday with his 12-member crew.
Pastor McClurkin, who has bagged 10 Stellar awards, two BET awards, two Soul Train awards, one Dove award and one NAACP Image award, is famous for songs such as Lord I lift your name on high, Days of Elijah, I call you faithful, Stand and We fall down.
In a video promotion on social media, Pastor McClurkin is urging his fans to turn up in numbers, saying: “I’m excited to be coming to Lusaka, Zambia, to have a wonderful concert as we are unified in praise to God in this glorious concert on Sunday, August 13.”
The Mount Zion Christian Centre-organised four-hour musical event, dubbed ‘Unstoppable praise’, will also feature several local artistes, among them, Pompi, Trinah, James Sakala, Esther Chungu, Ephraim and many more.
The event will also act as a launch pad for an upcoming electric musical group called Proclaim, who will share the platform with Pastor McClurkin to launch their debut album.
And host of the concert Pastor Bruce Msidi, who is also senior pastor at Mount Zion Christian Centre, has called on Christians from all walks of life to make a date and be part of this historical gospel musical event at the refurbished Woodlands Stadium.
Kenmark Communications said tickets are being sold at Blessing Centre, Miracle Life, Mount Zion Christian Centre, Abeve at Arcades, ZCAS, and Radio Christian Voice.