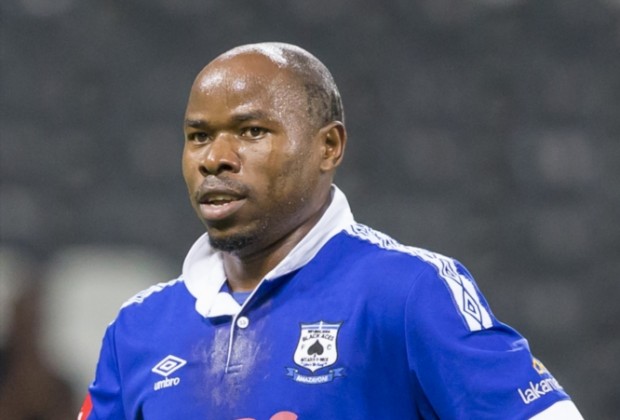 MULWANDA LUPIYA, Ndola
MPUMALANGA Black Aces Zambia striker Collins Mbesuma on Friday scored a superb equaliser in a 1-1 draw with former club Orlando Pirates.
Mbesuma cancelled out Mpho Makolaâ€™s 21st minute strike with a fantastic right foot shot from a tight angle on the stroke of half-time, which gave Buccaneers goalkeeper Felipe Ovono no chance.
Mbesuma benefited from Aubrey Ngomaâ€™s pass and shoved off the challenge from defender Rooi Mahamutsa before firing a close-range shot into the left side of the net.
The burly striker was also on target for Chipolopolo two weeks ago, netting a winner in a 2-1 victory over Kenya in a 2017 Africa Cup of Nations Group E qualifier at Nyayo National Stadium in Nairobi.
In France, striker Emmanuel Mayuka on Friday came on as a second-half substitute for Sergey Krivets but could not help Ligue 2 leaders FC Metz collect full points in a derby clash against Nancy.
The two teams battled to a barren draw.
FC Lille Chipolopolo defender Stoppila Sunzu was an unused substitute in a 1-1 draw with Stade Rennes in a Ligue 1 match on Friday night.
Mayuka scored the winner on his debut in a 1-0 victory over Laval last weekend.