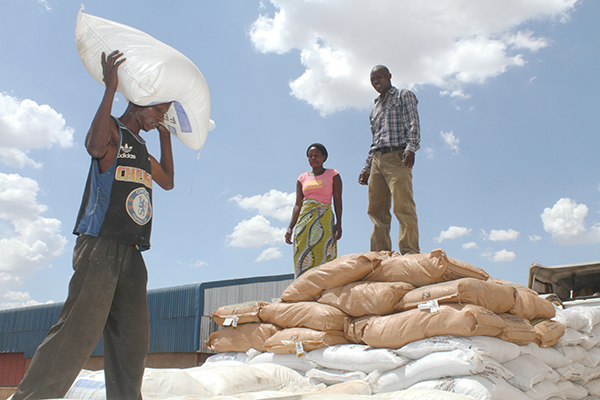 MUBANGA NONDO, Ndola
MBALA district in Northern Province has received about 98,000 bags of Compound D fertiliser under the Farmer Input Support Programe (FISP) district commissioner Kedrick Sikombe has said.
Speaking in an interview yesterday from Mbala, Mr Sikombe said the district had also received 10,000 by bags of Urea top dressing fertiliser weighing 50 kilogrammes each.
Mr Sikombe said through the office of the provincial agriculture co-ordinator that the district will soon begin the distribution of the fertiliser to the farmers.
He said the amount of fertiliser READ MORE