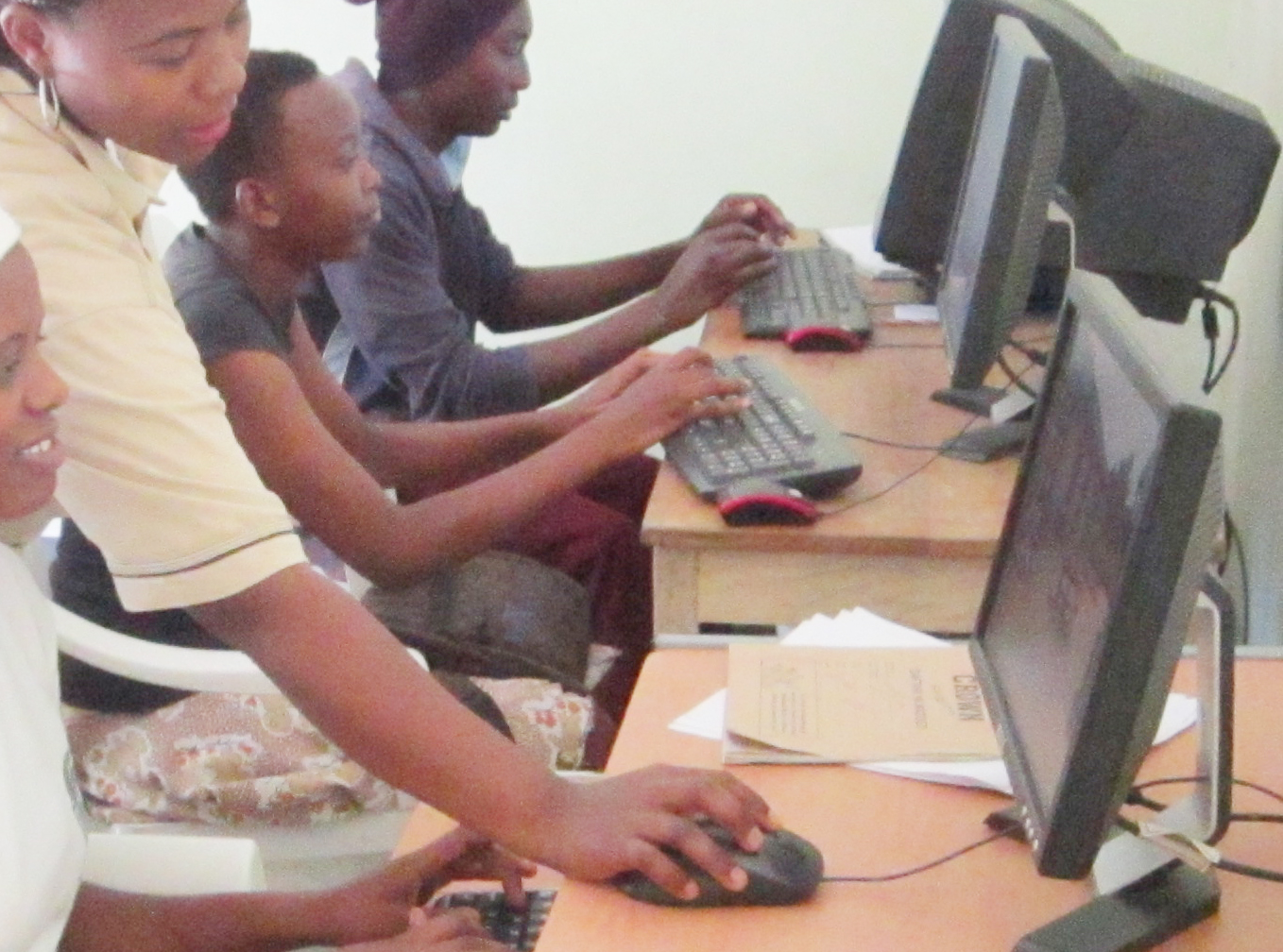 Mr Nsokolo said the computers that will be provided to the local community library will result in the establishment of a digital hub.

“The computers will be used to initiate Mbala district’s own ICT (digital hub) at the local community library. It is envisioned that the digital hubs will enhance computer skills among schoolgoing children and young people in the district, and also help inspire them to embrace the role that technology plays in their lives,” he said in a statement.
He also hailed Computers4Africa, a United Kingdom-based Nongovernmental organisation, for partnering with the organisation in the donation of the computers.
Mr Nsokolo said that the digital age has necessitated the need for school-going children, including those in READ MORE