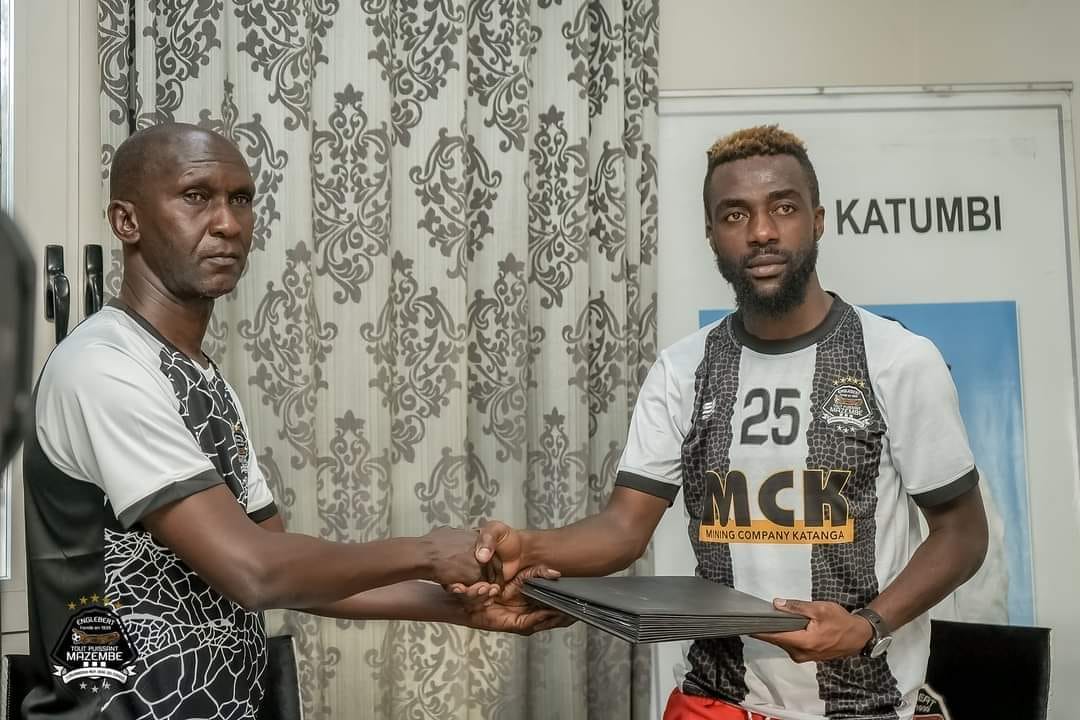 ROBINSON KUNDA, Lusaka
TP MAZEMBE have raided Nkana’s territory, with goalkeeper Kelvin Malunga being the latest to be lured to the Lubumbashi-based outfit.
After signing temperamental striker Alex ‘Bazo’ Ng’onga and Zimbabwean international Gilroy Chimwemwe from Nkana, TP Mazembe have pounced again, this time luring second-choice goalkeeper Malunga to the Democratic Republic of Congo (DRC).
While Nkana and Mazembe held negotiations over Ng’onga’s transfer, Chimwemwe and Malunga travelled to Lubumbashi without permission.
Chief executive officer Kelvin Mutafu said Chimwemwe’s contract expired and they offered him a new one, but the Zimbabwean was reluctant to append his signature.
“Malunga still has a contract with us but we have not seen him for some time now because he has not been coming even for training. We are just hearing that he has also joined Mazembe but this is not the way of doing things. We need to follow procedure. I know we can’t stand in the player’s way but CLICK TO READ MORE