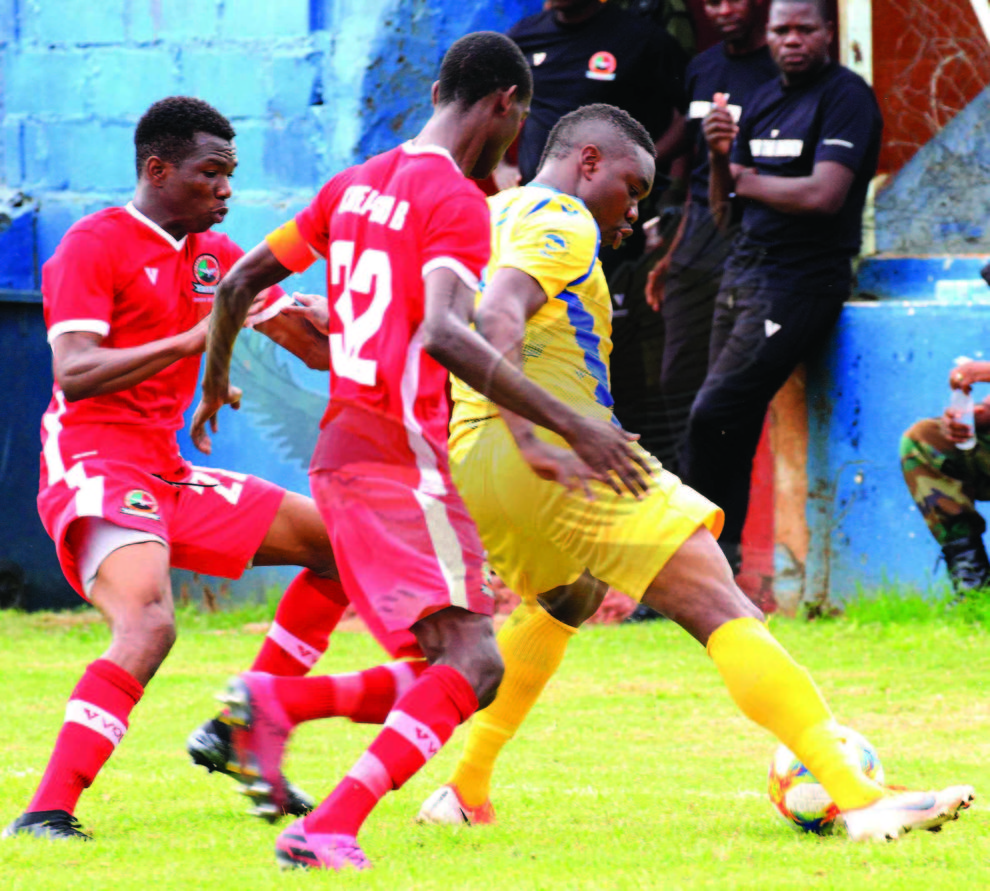 ALEX NJOVU, Lusaka
STRIKER Emmanuel Mayuka made his second debut in the MTN/FAZ Super Division since 2008 when he featured for his new team, Napsa Stars, against Red Arrows on Saturday at Nkoloma Stadium in Lusaka.
Unfortunately, the former Southampton striker could not help his team with a win after succumbing to a 1-0 loss.
But Mayuka, who started from the bench, received a standing ovation from both sets of fans when Napsa coach Mohammad Fathy beckoned him to warm up in readiness for action.
He went in for striker Doisy Soko on 75 minutes, much to the excitement of the fans CLICK TO READ MORE